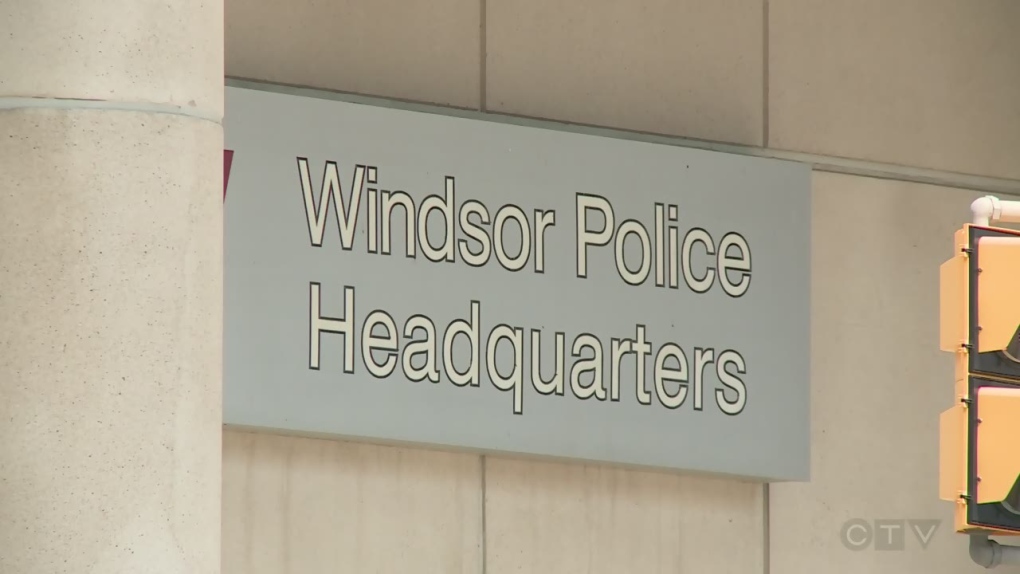 Windsor police have charged three people after seizing fentanyl powder from a home on Capitol Street.

The Windsor Police Service Drugs and Guns Unit was conducting a drug trafficking investigation on Thursday.

Officers applied for and were granted judicial authorization to search a residence located in the 600 block of Capitol Street.

At about 6 p.m., officers from the Emergency Services Unit and the DIGS Unit executed the search warrant.

Three adults were arrested at the scene.

During the investigation officers seized:

They face numerous charges, including possession of a controlled substance for the purpose of trafficking.

A 24-year-old female from Windsor was also identified as being involved in the offences and will be summonsed to attend court at a later date.