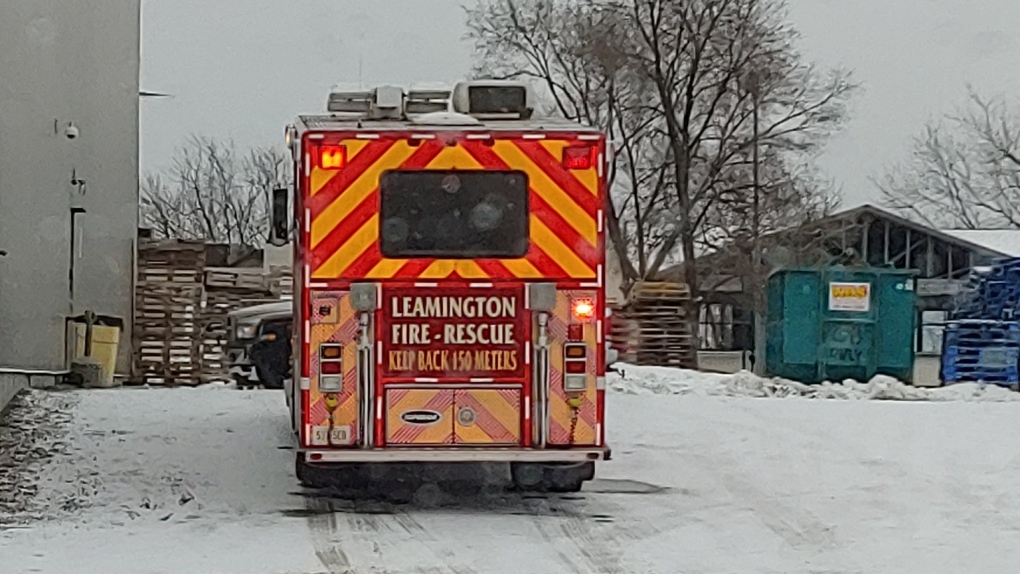 LEAMINGTON, ONT. -- A woman has been taken to hospital after an industrial accident in Leamington.

Leamington Fire Chief Andrew Baird tells AM800 News the worker's hand was pinched in a machine.

Crews responded to the incident at a business in the 400 block of Highway 77 around 2:25 p.m. on Thursday.

The woman’s condition is unknown.

The Ministry of Labour has been called to investigate.