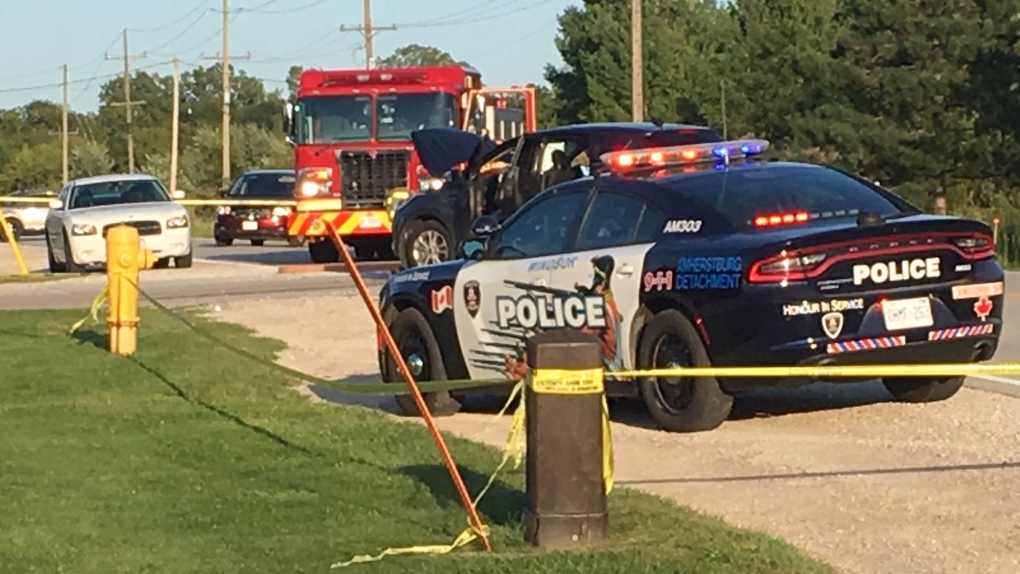 Police say a woman has died after a motorcycle collided with a vehicle in Amherstburg.

Officers with the Windsor Police Service - Amherstburg Detachment were dispatched to a report of an injury motor vehicle collision in the 3100 block of County Road 10 on Thursday around 5:15 p.m.

Officers attended and determined there had been a collision between a green Ford Escape and a black Yamaha motorcycle.

Police say the adult female driver of the involved motorcycle was pronounced dead at the scene.

The area was contained and an investigation was launched.

A Coroner attended the scene as well.

The roadways have since reopened.