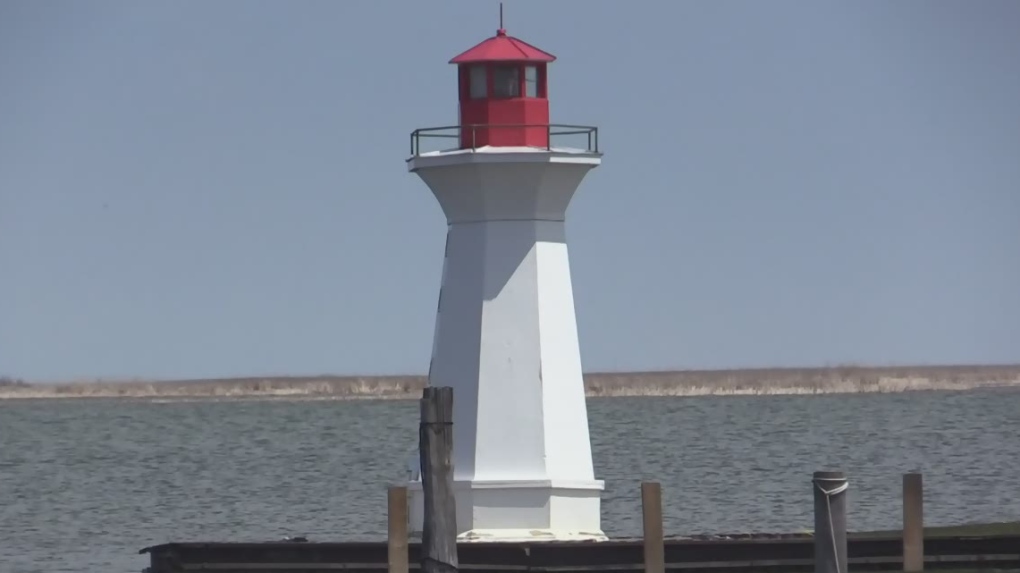 WINDSOR, ONT. -- Three people were rescued from Lake Erie this afternoon, after their speed boat sank near Kingsville.

Nearby boaters pulled the three people from rough waters before emergency crews arrived.

The boat is said to have capsized in waves as high as six feet.

Quennell said a senior man and woman and a middle aged man were brought to Cedar Beach and walked to the ambulance for medical attention.