Fate of Windsor’s Peace Fountain in hands of city council 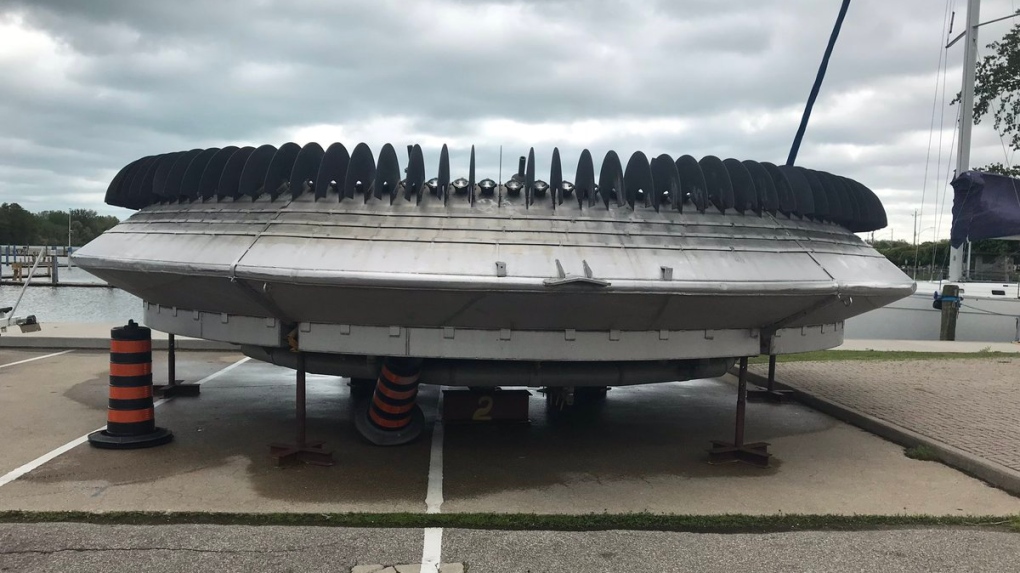 WINDSOR -- The future of Windsor's peace fountain is now in the hands of city council.

According to city officials, the fountain has considerably exceeded its 25-year life expectancy.

There a number of mechanical issues, including damages to the motor and pump.

Council will have to pick one of three options moving forward.

Least expensive would include repairing parts as required, on an ongoing basis.

Option number 2 would refurbish the existing fountain at coventry gardens and introduce more modern components, such as LED lighting.

The final option and most expensive would be a full redesign.

“It would be a whole new design that we would present having public consultations as well as meeting with councilors and public to get a redesign of the whole fountain,” says Adrian Busa with the City of Windsor. “And during that time we would try for one option to continue servicing existing fountain until we can have a final redesign in place.”

Council will be presented with the full report Dec. 2.