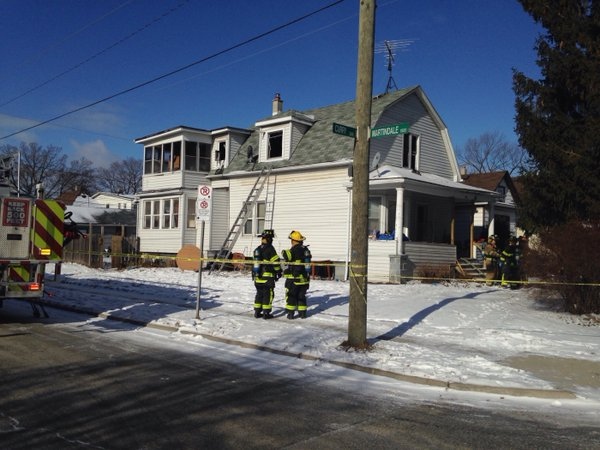 The investigation is complete after a house fire that killed a woman on Saturday.

Firefighters were called to the blaze at 395 Curry Ave., on Saturday around 10 a.m.

A tenant died as a result of smoke inhalation, according to Windsor fire officials.

Officials say the fire started in the kitchen at stove, resulting in $150,000 in damage.

Windsor police say a woman was found dead in the home, but the fire does not appear to be suspicious.