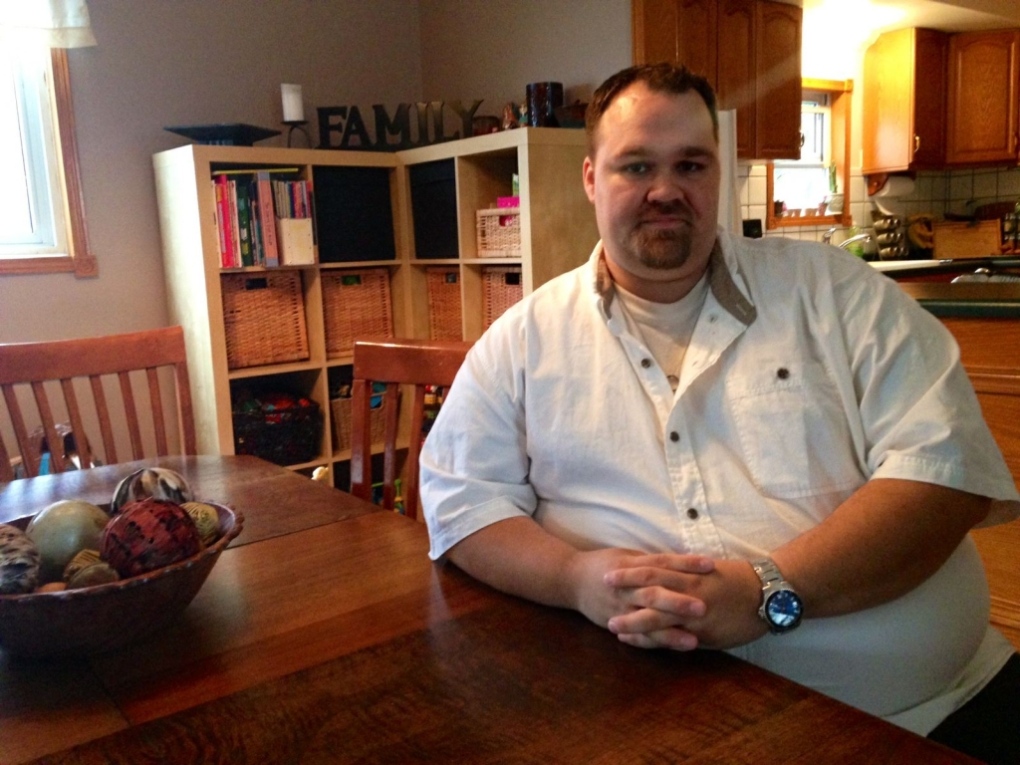 A Chatham family has launched a $4.1-million lawsuit against Chatham-Kent Children's Services and Chatham-Kent Police Services.

Brian and Betty-Jo Kivell, their six children and Brian’s parents, Gary and Sherrill Kivell, are seeking compensatory, aggravated and punitive damages  arising from an investigation by police and CKCS.

Brian Kivell was arrested on Nov. 26, 2013 and charged with sexual assault. In late Feb 2014, the claimant made similar allegations against Brian’s father, Gary Kivell, but no charges were laid.

The claims were made by a girl, who Brian and Betty-Jo adopted and brought back to Canada after working as missionaries in the Ukraine for four years. The allegations were made more than seven years after the Kivell family had terminated the adoption.

All charges against Brian Kivell were withdrawn on April 10, 2014.

“She was diagnosed in Ohio with reactive attachment disorder," says Brian Kivell.

Kivell says they sought help from the Child and Parent Resource Institute in London, but first needed medical referrals from officials in Chatham.

That's when the family turned to children's services for assistance, but he claims the child's disorder was never properly addressed.

“We provided them with a letter from a therapeutic parenting specialist saying ‘Listen kids with this disorder have been known to make false allegations of abuse and you better be sure to have more than just this child's word and have something a little more to go with,’" says Brian Kivell.

The lawsuit claims that the Kivell family has suffered irreparable damage from the alleged negligent, irresponsible and highhanded actions of the CKCS, its employees and agents, and the Chatham Kent Police.

“Watching my husband and children suffer that way has been the greatest pain I have ever experienced,” said Betty-Jo Kivell in a news release.  “The agencies that are in place to protect children and families completely failed mine. We are seeking accountability."

The allegations have not been proven in court.

“The matter is before the courts and because there is civil litigation underway we can make no further comment," Chatham-Kent police Insp. Ed Reed told CTV News. "The matter is in the hands of legal counsel.”