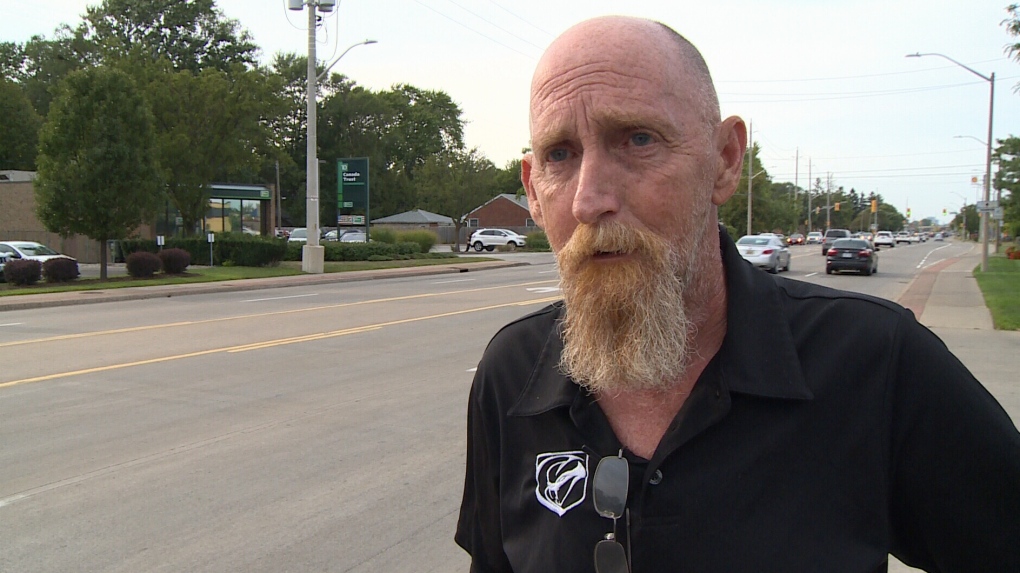 A Windsor man offered to help a LaSalle family bring home the body of a loved one from the Bahamas, but the family has declined.

Alishia Liolli, 27, is one of more than 40 people who died after category 5 Hurricane Dorian hit the Abaco Islands in the Bahamas last Monday.

Mike Mosgrove, the president of Panther Recycling Corporation Jamaica, says he contacted the Liolli family after hearing about their story.

"If it was my daughter, I would certainly be doing anything to get down there,” says Mosgrove in an exclusive interview with CTV News Windsor and AM800 News.

The family says it's had a change of heart and has now declined the offer for personal reasons.

Since her death, her family has been trying to bring her body back home for a proper burial.

Liolli's mother, Josie McDonagh, says she has not been able to communicate with the proper authorities to bring Alishia home due to the amount of damage in the Bahamas.

Mosgrove says he has been travelling to the Caribbean for his recycling program for about seven years and is familiar with the area and government officials.

He tells CTV News he just wanted to help.

Mosgrove added he's been in contact with the medical examiner's office in Toronto.

He was going to fly out Wednesday morning and arrive in Nassau after 12 p.m.

Liolli was working as a special education teacher for the last six years while living in the Bahamas with her husband, three step-children and her 17-month-old son, who is a Canadian citizen.

McDonagh would also like to see Liolli’s husband and her grandchild come to Canada as well.