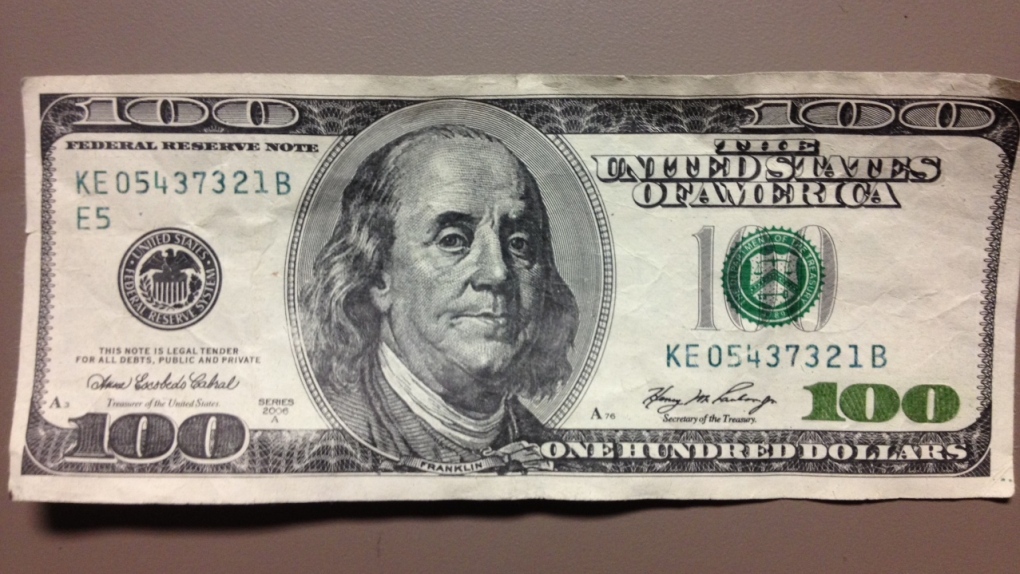 A 31-year-old Windsor man is facing charges after police seized counterfeit US $100 bills.

Officers were called to a convenience store located in the 1400 block of Wyandotte Street East on Tuesday, Jan. 30 for a report of suspected counterfeit money that had been passed at the business two days prior.

On Feb. 23, patrol officers were dispatched to a restaurant in the 1300 block of Walker Road and then a second convenience store in the 4600 block of Seminole Street again for reports of suspected counterfeit money that had been passed earlier at the businesses.

Each occurrence involved counterfeit US $100 bills, which contained a foreign language written on both the front and back of each bill. It was inconsistent with United States currency.

Officers reviewed surveillance video from all three businesses and determined that the same male suspect was responsible for each incident.

On March 6, officers with the property crimes unit located and arrested the male suspect in the 5400 block of Reginald Street without incident.

Upon arrest the suspect was found to be in possession of a small quantity of counterfeit United States currency.

Since 2017 versions of the seized counterfeit currency in this investigation has been intercepted by police in many jurisdictions including Ontario, Quebec and British Columbia.

The Windsor Police Service would like to remind the public, especially local business operators, to take the time to inspect cash transactions to ensure the legitimacy of the currency. Often times an offender will attempt to purchase a low-priced item with a large value counterfeit bill in the hopes of receiving legitimate change.

Helpful hints on how to detect counterfeit bills is also available online at https://www.bankofcanada.ca/banknotes/counterfeit-prevention/