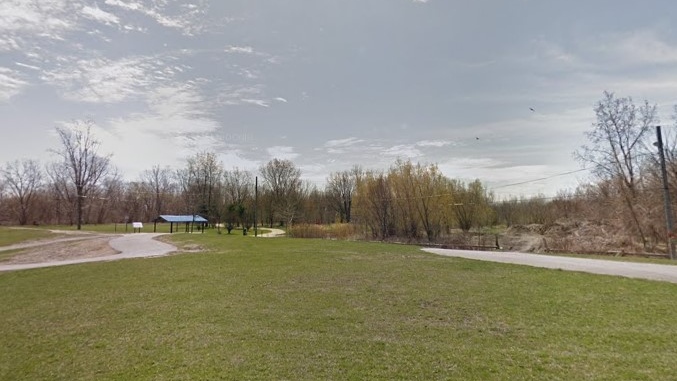 TECUMSEH, ONT. -- It’s recommended the Town of Tecumseh move forward with plans to extend the Riverside Drive trail system between the City of Windsor and Manning Road.

A special town council meeting took place Thursday evening to hear options explored by consultants and from those for and against the proposal.

The proposal would see the extension of the Ganatchio Trail along the south side of Riverside Drive from the City of Windsor to Lakewood Park near Manning Road.

It’s part of a 20-year active transportation plan to connect all seven municipalities across Windsor-Essex County.

Those opposed told town council they believe the plan to pave a 2.4-2.7-metre-wide asphalt multi-use trail would be unsafe, cause flooding, eliminate parking and cost too much.

“I think from the volume of the traffic that goes up and down Riverside Drive, it’s a heavily travelled route, especially during commuter times, and even higher speeds, especially later in the evening,” said resident Robert Cunningham. “I don’t think it’s safe.”

Officials learned cost projections have gone up from $842,458 in 2017 to $1,239,000 in 2021, but note the 2021 estimate includes engineering, contract administration, excess soil testing, construction and contingency.

Those in favour told officials they welcome the idea of a multi-use trail saying it fills the gap in Tecumseh, believing it will be inclusive for all ages and abilities.

“This project is much needed,” Lori Newton of Bike Windsor Essex praised the proposal and the engineering analysis involved, “local cyclists are telling me, both residents of Tecumseh, as well as those from outside of the town that they enthusiastically support this project.”

Seventeen delegations were scheduled to speak either for or against the proposal.

Deputy Mayor Joe Bachetti noted the meeting was one of the longest in recent memory.

Mayor Gary McNamara noted no final decision would be made at the special council meeting and that it would be available for residents to watch for the next 30 days.

Resident can also provide input for the next month here.