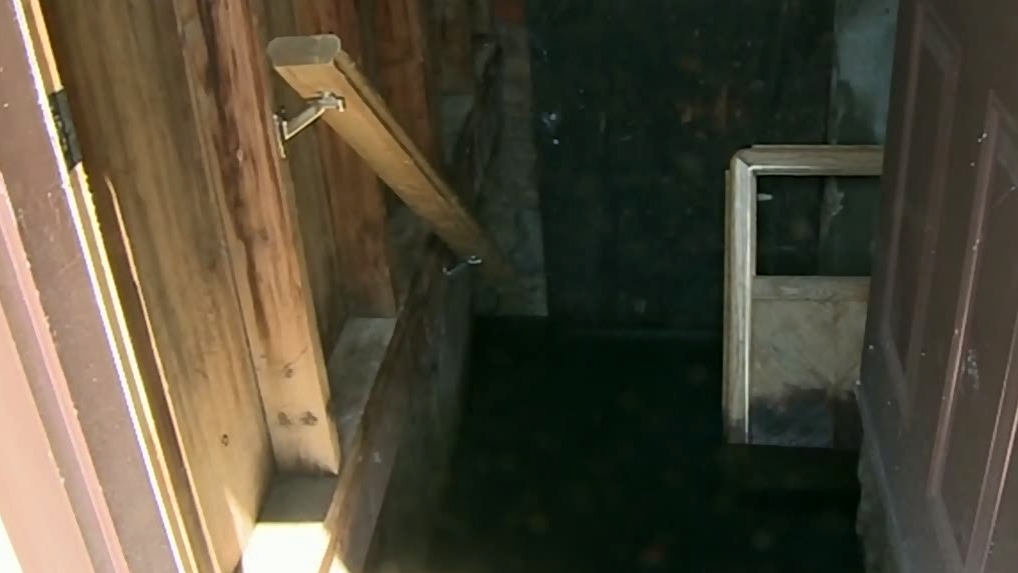 A tenant who brought attention to sewage flooding the basement of a four-unit home in Windsor will receive thousands of dollars.

Randy Mitchell originally sought $2,000 for storage and moving expenses at a landlord-tenant tribunal hearing on Thursday in Windsor. He says he accepted $200 cash from the landlord. According to Mitchell, the tenant board also ordered the owner of the building, Zixi Wang, to pay $10,000 towards Mitchell's rent for one year.

Mitchell says that will be directly applied to his new landlord.

Mitchell and three other tenants were forced to leave 555 Dougall Avenue in Windsor about a month ago after the city’s by-law staff issued an Occupancy Prohibition order because of a deficient private sewer.

Wang tells CTV News she is speaking with contractors to fix the problem.

Wang is scheduled to appear in court on August 12 after failing to comply with the city’s Unsafe Order following months of back-and-forth with the city concerning the needed repairs to the home.