'Every day there’s a horrible story': respiratory therapist opens up about mental trauma during COVID-19

She says the best part of her job is getting to know her patients.

“We’re getting to know them as they going on oxygen, and then we’re getting to know them as we’re putting them on what we call opti-flow which is a higher level of oxygen, and then by the time they are requiring intubation, we have a rapport with these people, so what’s making it hard is I know these people that are being intubated, so it’s harder,” says Erwin.

The volume of critical ill patients has increased exponentially she says.

“They don’t have family visiting, so you’re holding their hand and they’re telling you they don’t want to die and sometimes they are dying,” says Erwin.

Erwin says it’s a heavy burden to carry and these horrible stories in the last year were starting to pile up.

So she picked up the phone and called into the Employee Assistance Program offered by the hospital.

After just one chat with a therapist, Erwin says she felt “lighter”.

“I felt like I could deal with it again, it definitely helped me put those stories behind me so I could accept what was happening in front of me,” she said.

On the therapists advice, Erwin now allows herself to focus on herself, and on her family. 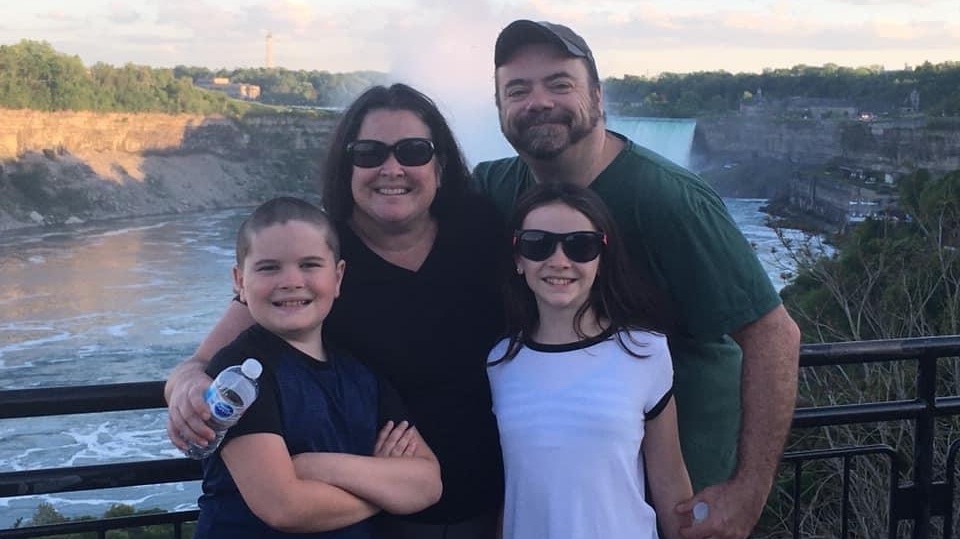 “I let go of the things that aren’t important and I’m focusing on what is important which is my health and my family’s health and our wellbeing, mentally.”

Erwin is quick to point out; healthcare workers aren’t the only ones struggling to cope with life, in general, during the pandemic.

But she does have one piece of advice. 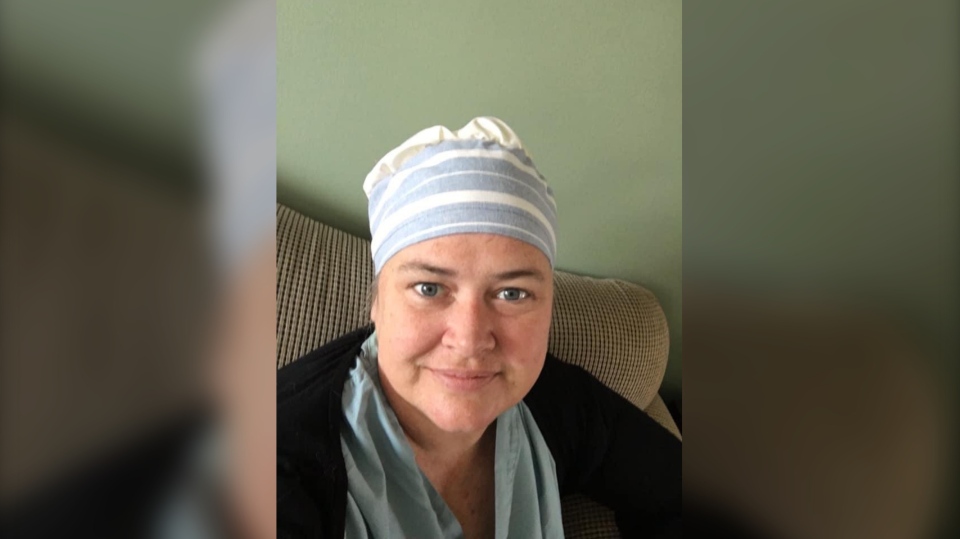 “There’s no shame in asking for assistance through this,” Erwin adds. “Don’t be afraid to ask for help, there is help available, there’s help within the community, there’s support systems in the community.”

The local branch of the Canadian Mental Health Association has hired a Pandemic Response Therapist to help anyone cope.