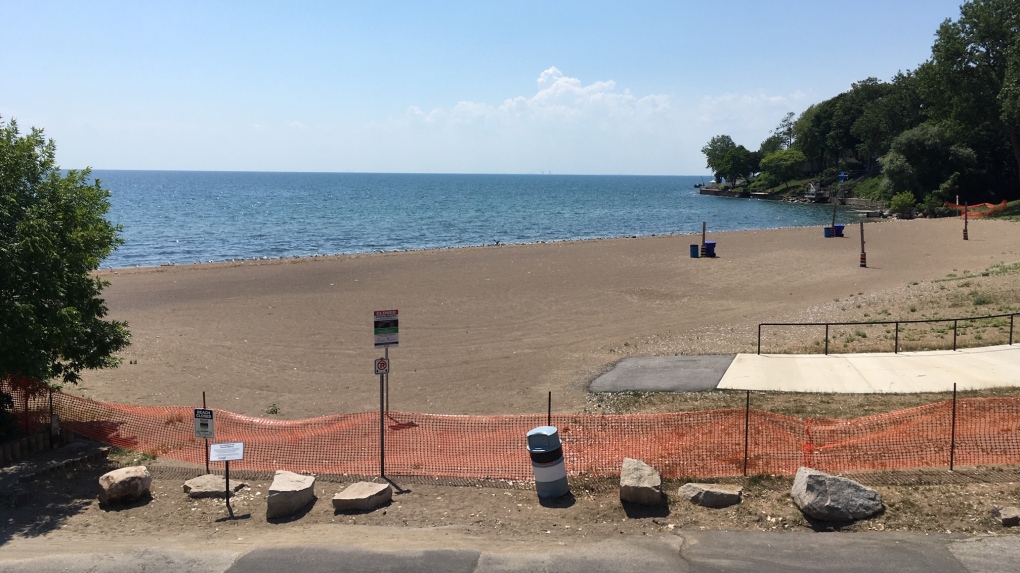 WINDSOR, ONT. -- A councillor for the Town of Essex is hoping to take a proactive approach to keep order on Colchester Beach this year.

Ward 3 representative Steve Bjorkman would like to see a return of parking enforcement and security to the area again.

Council last year temporarily closed the beach on Jun 23 after a weekend that saw hundreds of people crowd the Lake Erie destination.

Provincial police responded to the gathering which drew several complaints after video surfaced on social media, which showed public drinking, littering and multiple fights breaking out on the beach.

By July the town had retained Commissionaire’s Security and in conjunction with the OPP, health unit bylaw officers and the town’s bylaw enforcement officer there was a coordinated a uniformed presence 7 days a week during the summer of 2020 in the Colchester area.

“Council has already set aside the $13,000 during 2021 budget deliberations,” said Bjorkman.

Council will be asked to spend the money to pay for a parking enforcement officer on weekends and holidays from June 26 to the Labour Day Weekend.

Bjorkman would like to see the continued educational approach to prevent any further issues.

A report going before council concluded only eight parking tickets were issued by commissionaires and with the additional security presence, and combined stepped up town social media campaign the parking and beach issues appeared to be reduced.