WINDSOR -- Mayor of Essex Larry Snively has been charged following an OPP investigation into the 2018 municipal election.

Provincial police launched an investigation under the Major Crime Unit after reported misuse of proxy voters during the election.

Police said Wednesday they have now charged Snively, 65, with procuring persons to vote in a municipal election when those persons were not entitled to do so.

Proxy voting is where a ballot is cast by one person on behalf of another person with permission.

Bondy says the mayor should step down while the matter is before the courts.

“Fraudulent elections: That's a big deal," Bondy said. "That's the base of everything we do. If we didn't have a safe and secure election, where people did the right things to get there, how can we trust the little decisions?"

But Snively tells The Canadian Press he'll continue leading the city after he was charged on Wednesday with violating the Elections Act. He also said he does not believe he did anything wrong and will not comment further on the case.

His lawyer Patrick Ducharme says they will fight the charge. "Our response will be vigorous. I fully expect that we will be going to trial to challenge the allegation and he'll be ready to go when we finally get to court." 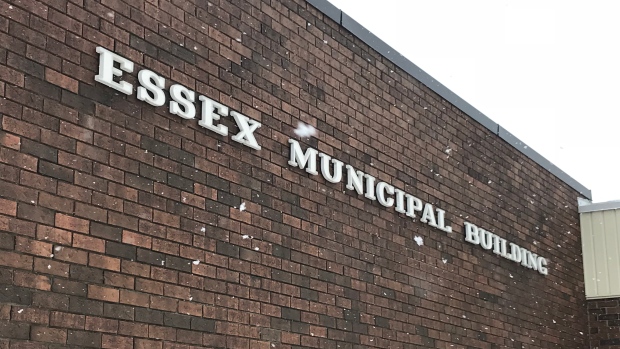 The Town of Essex issued a statement saying officials are aware of the actions taken by police and do not have any additional details about the investigation.

They stress the town and its electoral process was not the subject of the investigation and that administration has “cooperated fully” with OPP and will continue to do so.

Snively served as a councillor before being elected mayor.

"He's going to go to trial, he's going to plead not guilty," said Ducharme. "And I fully expect that when his story is told and heard by a competent court, he'll be exonerated."