A theatre company in Essex County is opening up one of its spaces to American women seeking abortion services in Canada, following the U.S. Supreme Court's landmark reversal of Roe v. Wade.

"I can't imagine, as a woman, being in that position — especially marginalized women who have very few options, if any now."

That's why the theatre group, which Broeders said normally operates on Pelee Island, is opening up access to a small home it runs in Windsor. The home is primarily used for artist residencies.

But Broeders said women seeking access to legal abortion services on the Canadian side of the border can stay there, if needed.

"If a woman would like to go through the procedure in Canada, legally, we can offer a space for them to recover from that," she said, adding the doors are also open to women who are "simply overwhelmed" by the SCOTUS's decision.

"Anytime that a subject comes up that impacts women so deeply, we immediately think of how we can help and what we can do. This is one of the ways in which we can." 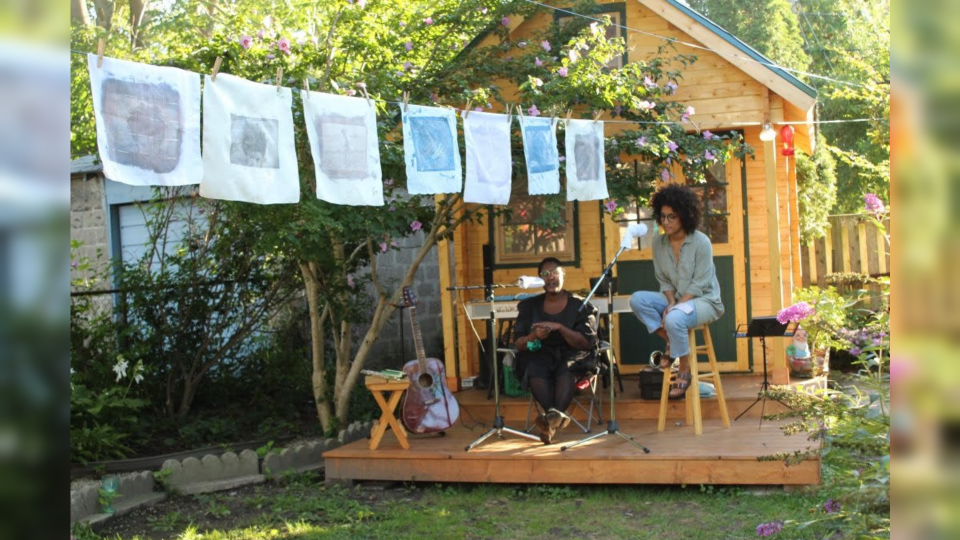 But the possibility of an influx of Michigan women crossing the border to access legal abortion services could become a reality, according to Michigan Gov. Gretchen Whitmer.

Through a video posted on social media Friday, the Democratic representative said the state's "extreme 1931 abortion ban" which does not include exceptions for rape or incest is at risk of taking effect.

"For now, a Michigan court has put a temporary injunction on that ban, but that decision has been appealed," said Whitmer.

The state-specific ban considers a doctor who aids in the early termination of a pregnancy to be committing a felony.

The Michigan law has long been overruled by Roe v. Wade. But with the U.S. Supreme Court overturning the latter legislation, Michigan's law could become enforceable if the appeal goes through.

"However we personally feel about abortion, health — not politics — should drive important medical decisions," Whitmer added.

Now is the time to use every tool in our toolbox to protect women and reproductive healthcare.

I will fight like hell to protect every Michigander’s right to make decisions about their own bodies. pic.twitter.com/tHpwzHyg7h

In a statement to CTV News, Right to Life Windsor-Essex applauded the U.S. Supreme Court's decision, calling it "encouraging to the Pro-Life Movement."

"Some states will have more restrictions than others ... It never should have been a Federal proclamation since there in no mention of a right to abortion in their Constitution," said Helen Dietrich, president of Windsor-Essex County Right to Life.

"The overturning of Roe v Wade in no way mandates births. Women may have to travel to procure an abortion. However, women may think twice about having abortions because of it, and may choose Life instead. Lives will be saved because of the lifting of this federal law."

Last month, following the leak of SCOTUS's draft opinion, Windsor Regional Hospital officials said they would provide comment to CTV News once a decision on overturning Roe v. Wade was rendered by the U.S. Supreme Court.

But in response to an email sent Friday evening to Windsor Regional Hospital — which offers abortion services at its Metropolitan campus — officials again refused to comment.