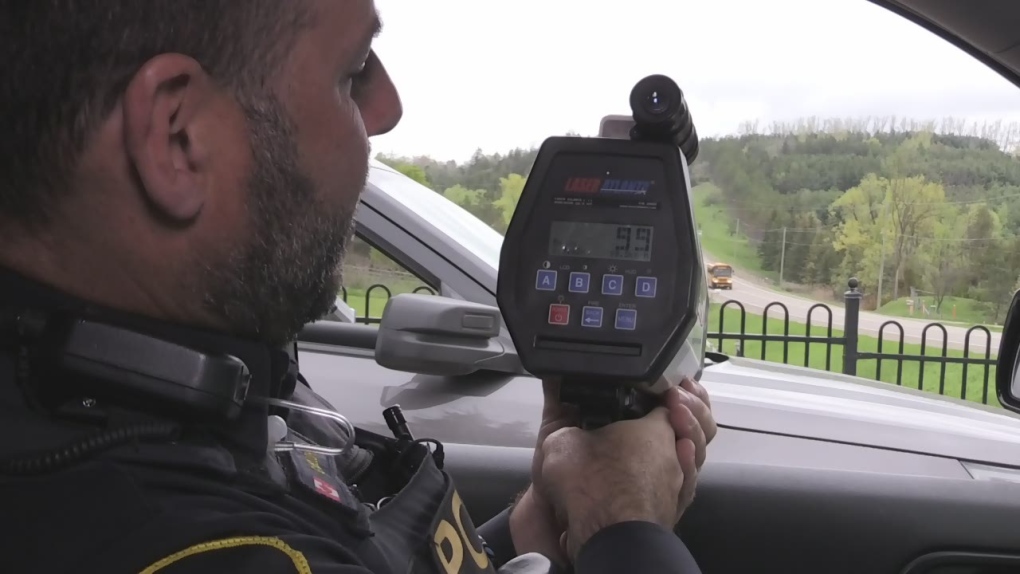 WINDSOR, ONT. -- Essex County OPP were cracking down on drivers during an early summer safety blitz.

“The instances of stunt driving continues to be a concern throughout our communities,” says Insp. Glenn Miller. “If you're inclined to drive at an excessive speed, be prepared to be without your vehicle and drivers licence for a minimum of seven days and have the ability to call a friend to drive you to your intended destination as your vehicle will be seized.”

There were also four charges laid under the Off Road Vehicles Act and one marine related safety equipment violation.