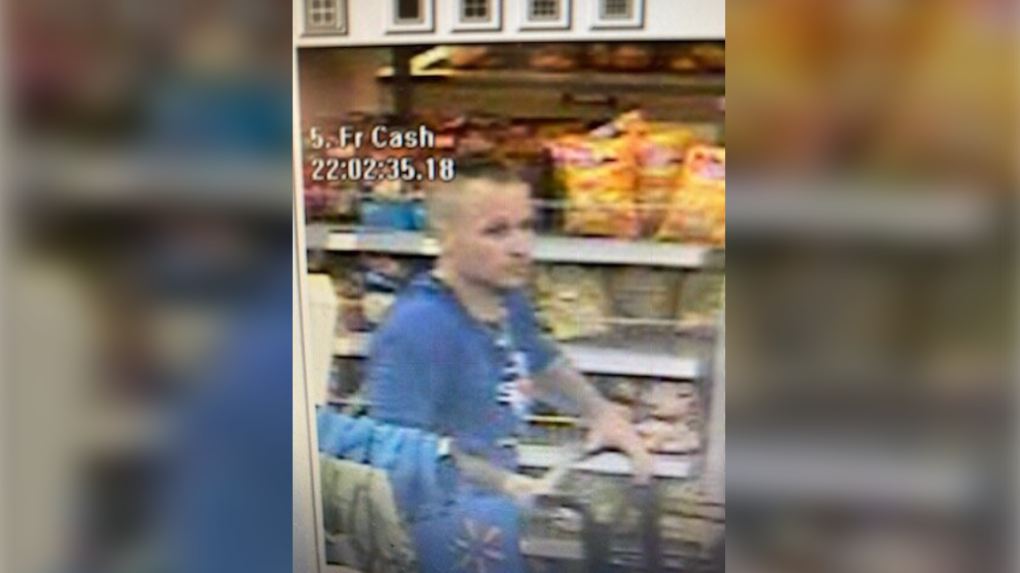 WINDSOR, ONT. -- A man who allegedly stole several thousand dollars’ worth of iPhones and iPads from two Walmart stores is wanted by police.

Crime Stoppers says the suspect is described as a white male, shorter height with medium build, darker hair that is shaved on the sides, while longer in length and slicked back on top. He has tattoos on both forearms and possibly his neck.

The OPP is asking anyone that recognizes the individual or has information regarding these crime, contact the Leamington OPP Detachment Crime Unit at 519-326-2544.