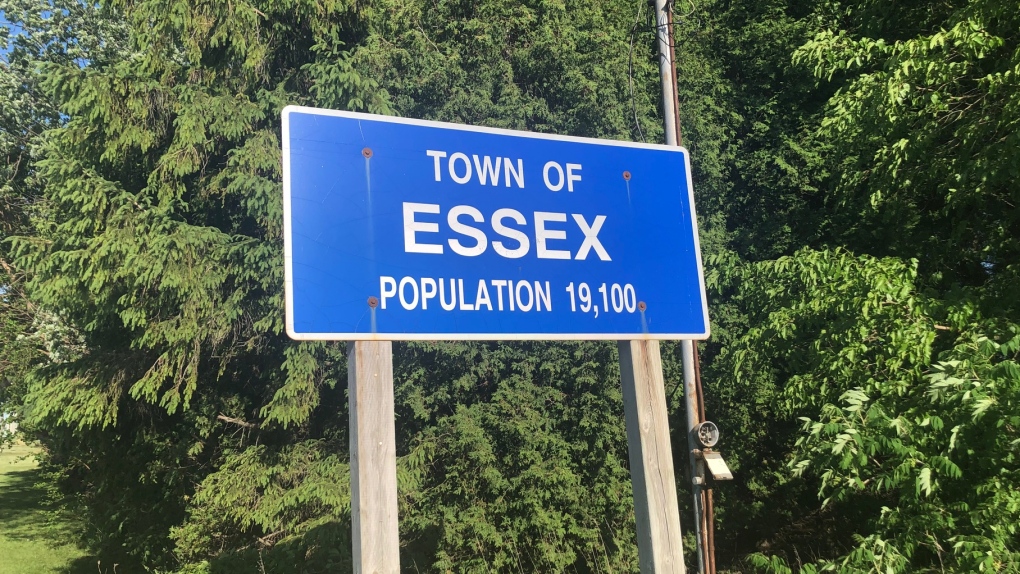 During Tuesday’s town council meeting, Ward 4 councillor Sherry Bondy tells CTV News a letter will be sent to the local health unit asking for more numbers, locally and regionally. This is in hopes that the Town of Essex can enter Stage 3 sooner than later.

According to data reported to the public, Bondy believes the local numbers aren’t that high and would like to set up a meeting with health officials.

Bondy would also like to know what strict actions the health unit has taken against the outbreak in the agri-farm sector.