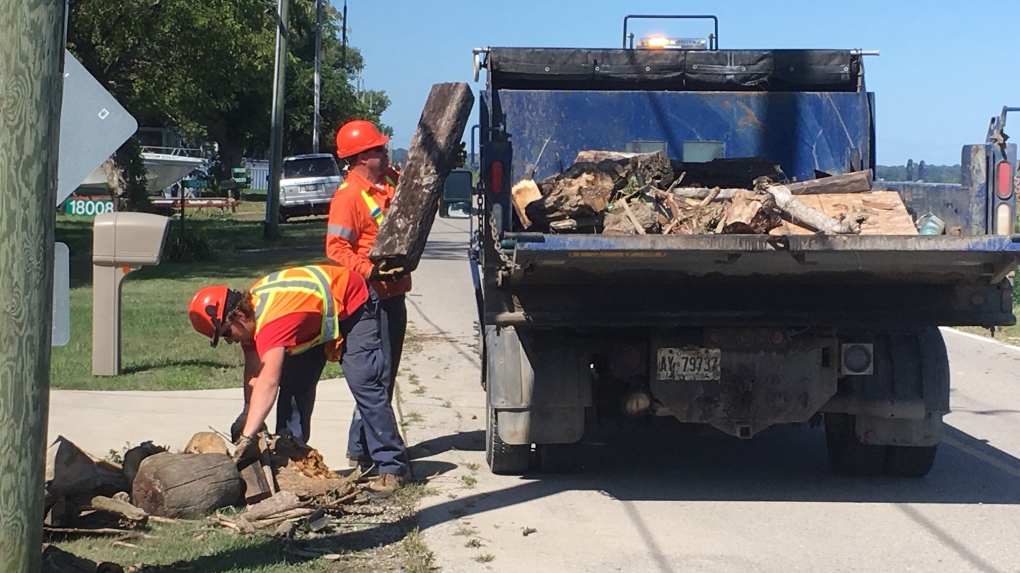 Erie Shore Drive in Chatham-Kent will become a temporary one-way road for the next six weeks following continued flooding on the road.

As a result, Erie Shore Drive will be a one-way road for eastbound traffic only, with the entrance at Bisnett Line and exit at Erieau Road.

The area has been visited by the minister of agriculture, food and rural affairs. The Provincial Disaster Assessment Team also attended the site to assess the damage.

In addition, the municipality has recently provided a detailed update to the province’s special advisor on flooding.