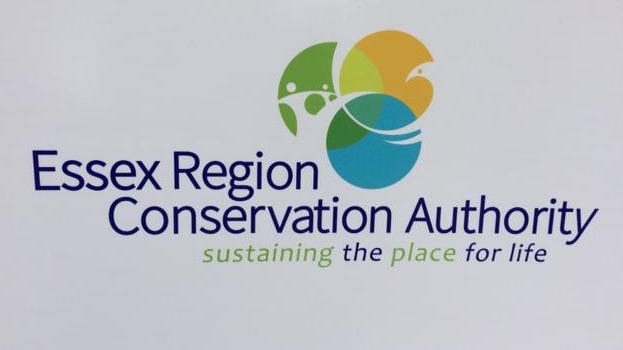 WINDSOR, ONT. -- The Essex Region Conservation Authority (ERCA) was asked to appear before Windsor City Council, to defend how they could have been defrauded of $292,741.

In a detailed timeline provided to council, ERCA officials say they first became aware of the incident in August.

The documents provided to council are available at the bottom of this article.

“This is a world wide, international group. And the opp is looking at it from that end, with the RCMP and those investigations are still taking place,” CAO Tim Byrne told council.

The City of Windsor provides ERCA with $1.7 million in taxpayer funding, which Councillor Fred Francis says is half of their budget.

Councillor Joanne Gignac asked Byrne specifically how transactions of this amount could go through without anyone noticing.

Byrne would only say “We’re getting into territory here that’s covered under a personnel agreement, with the conservation authority.”

Gignac pressed on, asking council to support a motion forcing ERCA to hand over all of the reports into the investigation, including documents from the OPP, an internal report and the analysis of a private investigation firm.

“In my years on council since 2003 I have never had an organization deny a council request to share a report. Those requests have been made, if there are personnel issues, we will definitely respect that those have to be redacted. But we fund some of these organizations with a substantial amount of taxpayer money,” argued Gignac.

She said she didn’t want to perpetuate suspicions, but rather to make sure the community is in “agreement” that agencies like ERCA use taxpayer money appropriately.

“I’m sorry. The questions are still coming (from constituents),” she said.

Byrne says all of the reports on the incident were given to the executive committee tasked with figuring out what happened, and they were all shared with the board of directors.

Byrne provided council with advice, to conduct a security investigation into all of its operations, to prevent being a victim of such a scam.

“Some things you think you know, you think you understand, you don’t. The inherent skepticism that occurs with many of us with whiter hair needs to be shared with our younger colleagues who have become too comfortable in working in the full digital and electronic environments.”

Councillor Fabio Costante argued against the motion calling it an “over reach” of council's powers to intervene on the dealings of an agency with its own rules and Board of Directors.

Councillor Kieran McKenzie, who is also the chair of the board, believes ERCA did their due diligence and complied with everything Council asked of them.

“Trying to move past this and pretend that none of this should have happened and the board, you know, made their decision and its a governance issue, I think you’re just going to perpetuate the level of suspicion for ERCA and I can’t for the life of me figure out why you’d want to do that.”

After a lengthy debate, council voted seven against, four in favour of the motion.

Joining Gignac in favour, was the mayor and councillors Fred Francis and Gary Kaschak.