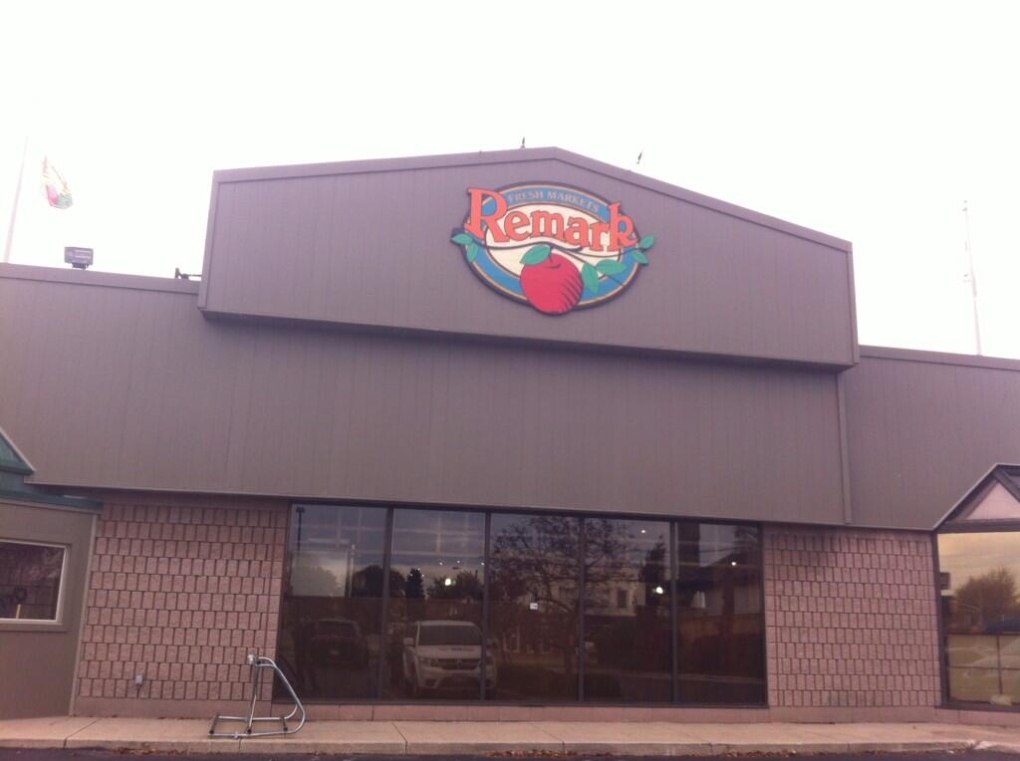 A woman who was pinned between cars in the Remark parking lot in Windsor, Ont. over the weekend was be freed by shoppers and employees. (Adam Ward / CTV Windsor)

Bystanders and staff at a south Windsor grocery store helped rescue a woman who was pinned between two cars in a parking lot.

The woman was putting her groceries in a vehicle when she was struck and pinned by another vehicle, driven by an elderly man, police say.

Several bystanders and employees rushed to free the woman by lifting the back end of one of the cars.

The woman was transported to hospital with serious injuries.

Sean Shepherd, a Remark employee, says he just jumped in to help the woman.

“I wasn't really thinking about how I was feeling. I  just tried to ….help that lady. It was pretty chaotic, I guess you could say.”