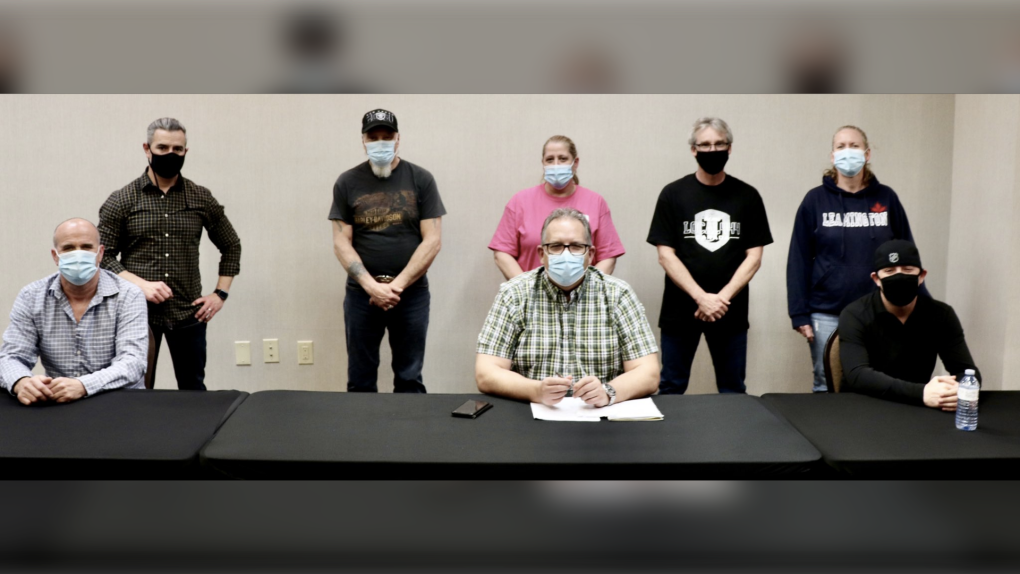 There were 130 members who had the option to take part in a virtual ratification vote Sunday morning.

The union and ElringKlinger reached a tentative deal before Saturday’s midnight strike deadline.

Employees had previously voted 100 per cent in favour of strike action.

This comes after the facility was struck by fire this month, sustaining nearly $500,000 in damage while a worker suffered minor injuries.

According to Leamington Fire Services, the blaze started in the roof with the cause listed as fault electrical.

The elrinKlinger members have spoken! Overwhelmingly

We have a new three-year collective agreement! pic.twitter.com/2QLoAx3Ylp