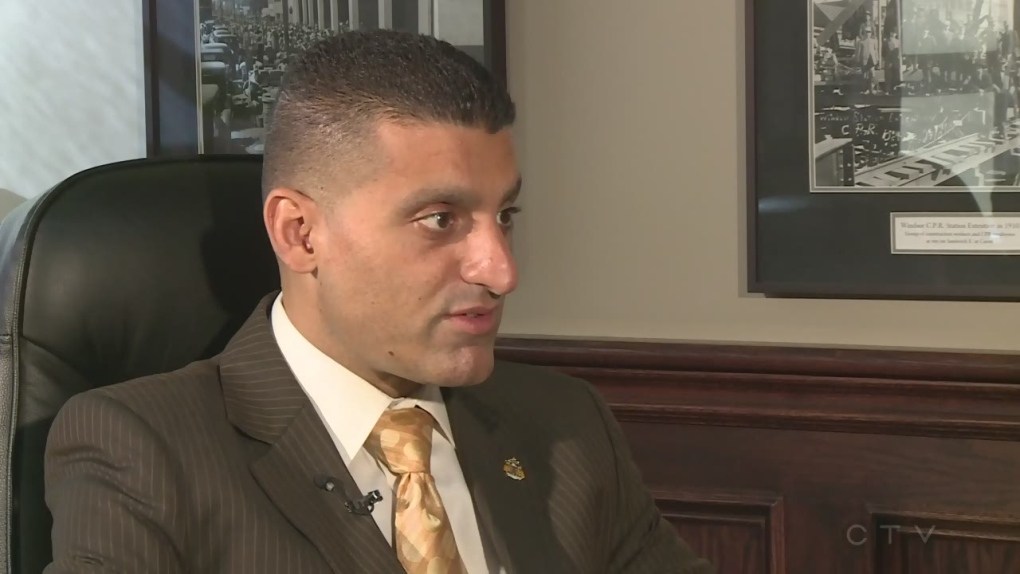 Former Windsor Mayor Eddie Francis will take over the job from Marty Komsa, who will stay on as CEO.

"As strong and committed leaders, both Marty and Eddie will continue to support the Board of Directors and ensure the credit union's goals and objectives are achieved and exceeded, guaranteeing a bright future for WFCU Credit Union and our members," said board chair Marty Gillis in a news release.

Francis is currently the WFCU executive vice president. He joined the company in December 2014 after three terms as mayor.

He’ll take over as president on June 1.