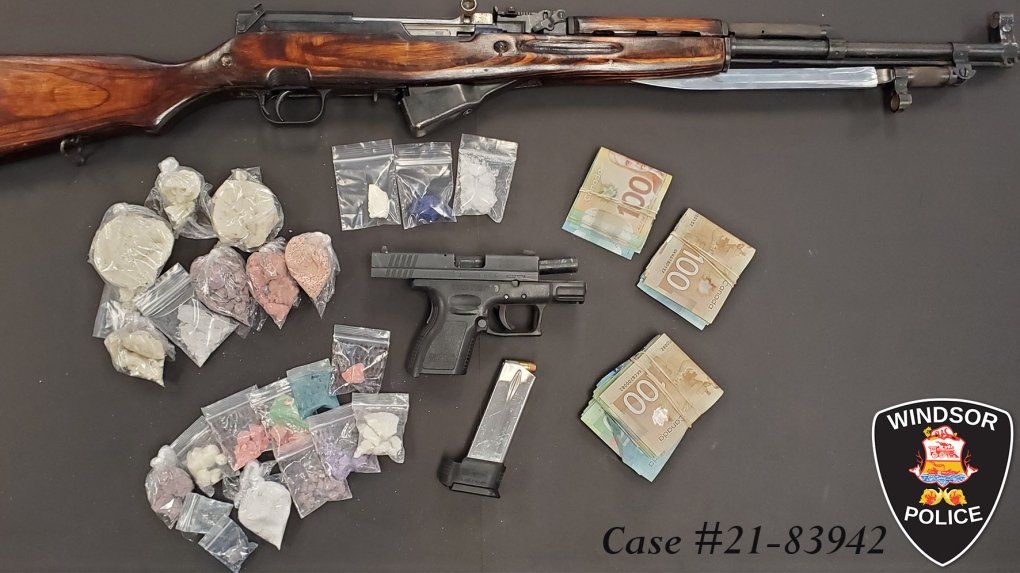 The Windsor Police Service Drugs and Guns (DIGS) Unit have laid several charges following the suspected trafficking of illicit drugs in the city worth over $83,000.

On Friday around 12:30 a.m., the search warrant was executed at a house in the 700 block of Pelissier St.

In total, the illicit drugs seized has a street value of over $83,000.

Two adult males and two young offenders are facing a variety of drug and weapon offences that resulted in 20 criminal charges.