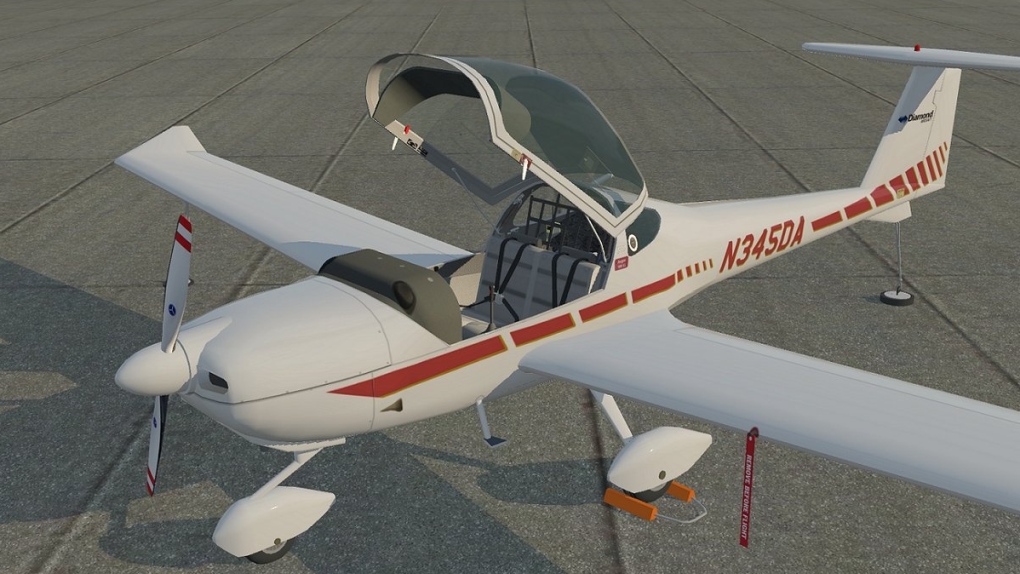 A small plane nearly crashed into a drone at the Windsor airport.

Transport Canada confirms on May 11, a pilot of a DV20 Katana aircraft reported passing a drone on his departure from Windsor Airport at roughly one thousand feet.

In a statement to AM800 News, the national agency says “the aircraft continued its flight with no further issues.”

Officials say local law enforcement was notified but “there was insufficient evidence to identify the drone's operator” and they are unable to investigate further.

But Transport Canada says anyone with information about this incident is encouraged to contact the agency or police.

Should evidence of non-compliance with the Aeronautics Act or the Canadian Aviation Regulations be found, Transport Canada says it will take appropriate action.

Transport Canada is responsible for transportation policies and programs across the country.