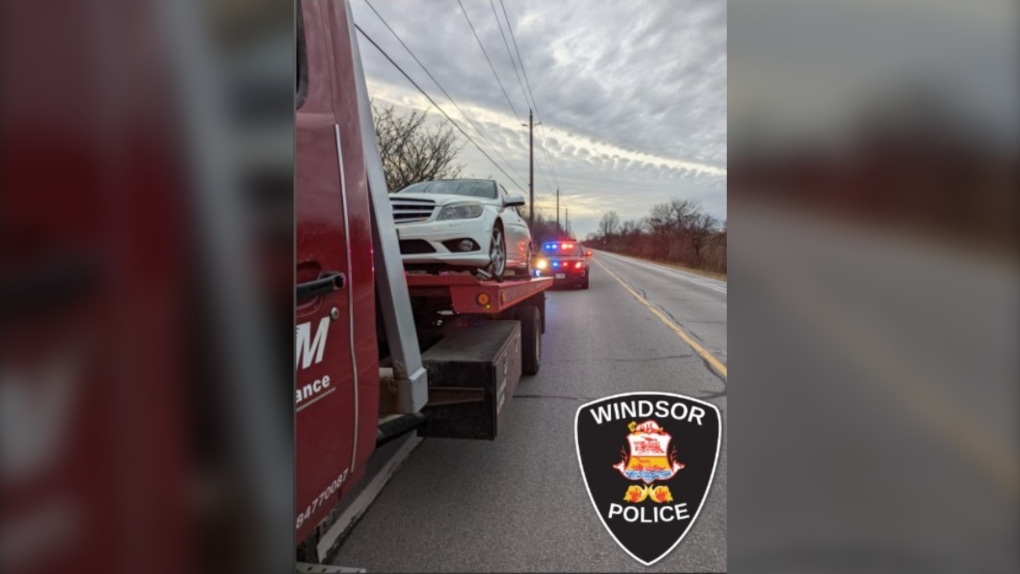 Windsor police say two drivers are paying the price for going over double the speed limit on city streets.

The Windsor Police Traffic Enforcement Unit pulled over the drivers in separate incidents, according to a post on social media on Friday.

Both drivers had their licence suspended for 30 days and their vehicles impounded for 14 days.