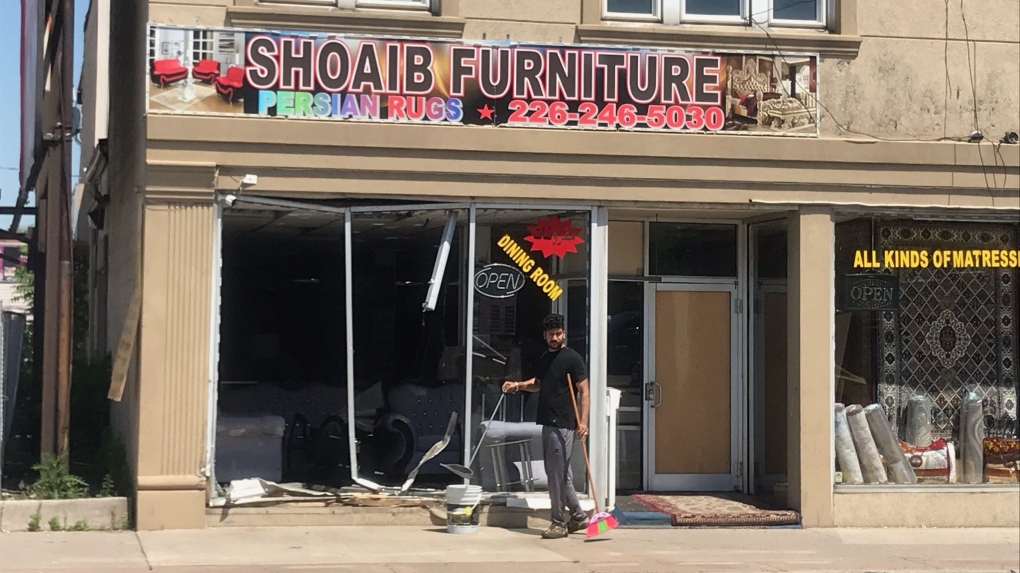 WINDSOR, ONT. -- Windsor police say the driver of a pickup truck crashed into a Wyandotte Street business and took off.

Officers responded to the crash at Shoaib Furniture at 760 Wyandotte St. E. on Tuesday at 10:25 a.m.

Police say the truck was originally reported stolen, but investigation determined it was not actually stolen.

The driver returned to scene and is facing Highway Traffic Act charges.

Anyone with information can contact Windsor police or Crime Stoppers.