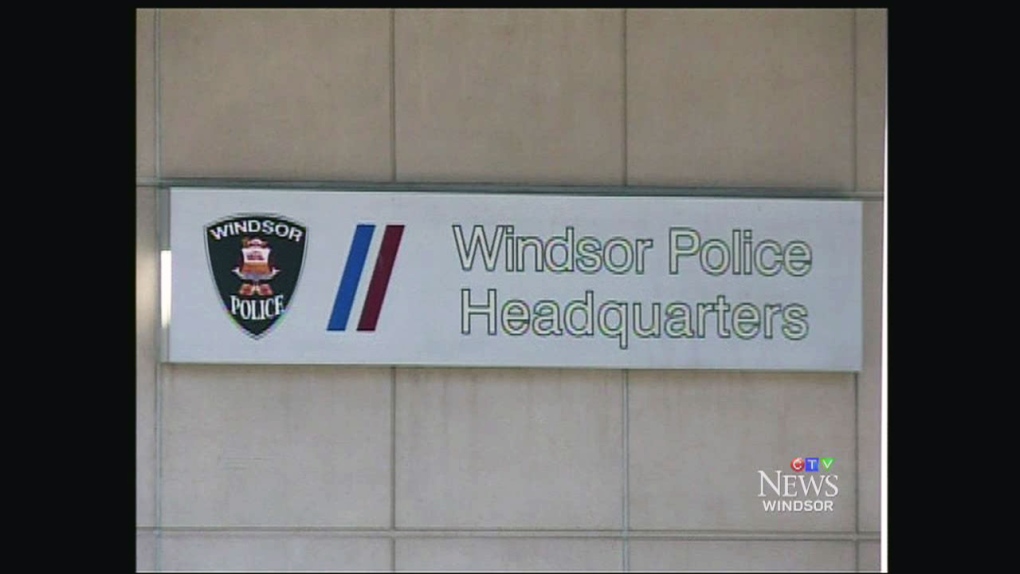 A motorcycle driver has a court date and had his motorbike towed after an early morning spin.

Windsor police were called to the area of Grand Marais Road East and Elsemere Avenue for a report of a motorbike speeding around at 1:50 a.m. on Friday.

Officers say the driver didn’t have his lights on and was not wearing a helmet when they caught up with him on Remington Avenue. Police say the homemade bike appeared to be travelling at 60 km/h.

The bike is said to have jumped a curb and went into an alley, when the officer turned on the lights of the cruiser to pull over the driver. The bike was later spotted, allegedly travelling through a four stop intersection without stopping.

The driver finally pulled over when the officer activated their lights.

An 18-year-old Windsor man is charged with fail to stop, careless driving, driving a motor vehicle with no licence.

He was issued a summons with a court date in November.