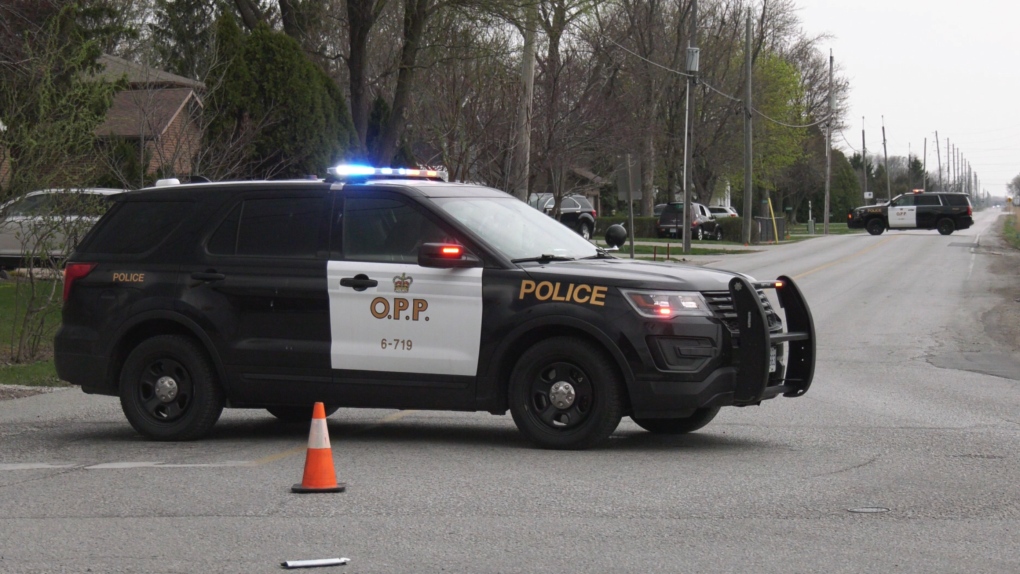 MIDDLESEX CENTRE, ONT. -- OPP are investigating after a single-vehicle fatal crash on Banwell Road in Tecumseh on Thursday afternoon.

Police and paramedics responded to the scene near County Road 42 just after 3:30 p.m.

A vehicle apparently left the road and struck a vehicle parked in a driveway before coming to rest in some nearby bushes.

The driver was taken to hospital but was later proununced dead.

The road was closed for several hours but has since reopened.

There is no word on what may have caused the crash.

- With files from CTV's Chris Campbell