Dozens of crashes after the first snowfall of the season 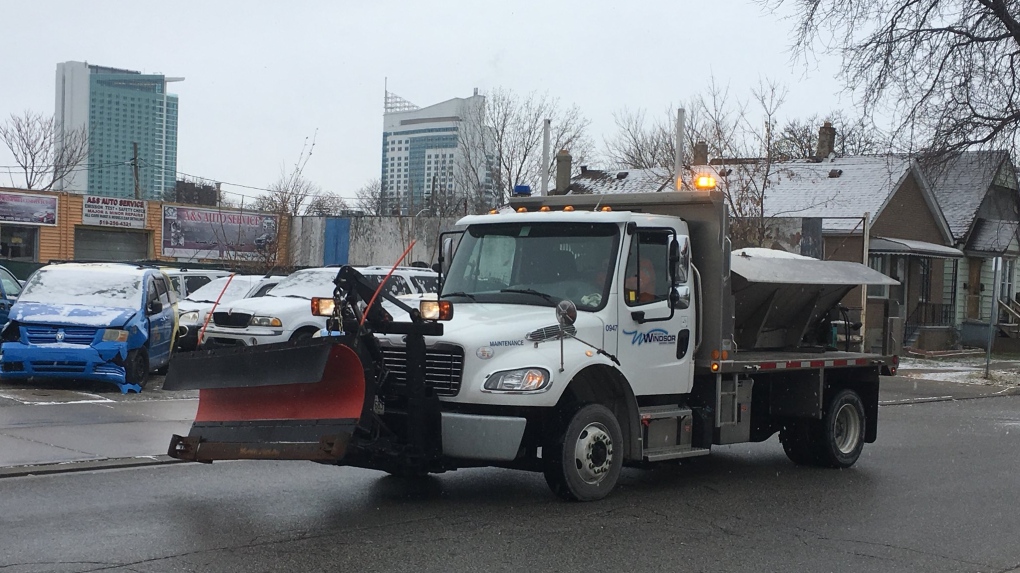 WINDSOR -- The snow didn't last very long but it was the first real snowfall for Windsor-Essex and Chatham-Kent.

The OPP say they responded to 74 collisions across the region. None of them were considered serious.

The City of Windsor says it also had three salt trucks on the roads to deal with snow and ice.

Officials remind Windsor residents plowing will begin once the snow begins to fall and accumulates to five centimetres. An average route takes from three to six hours to complete once the snow has stopped falling, depending on the time of day and traffic conditions.

Once the main roads are clear and only if more than 10 centimetres of snow has fallen, the trucks will be redeployed onto residential streets.