Downtown Windsor councillor not running for re-election or mayor

Downtown Windsor councillor not running for re-election or mayor 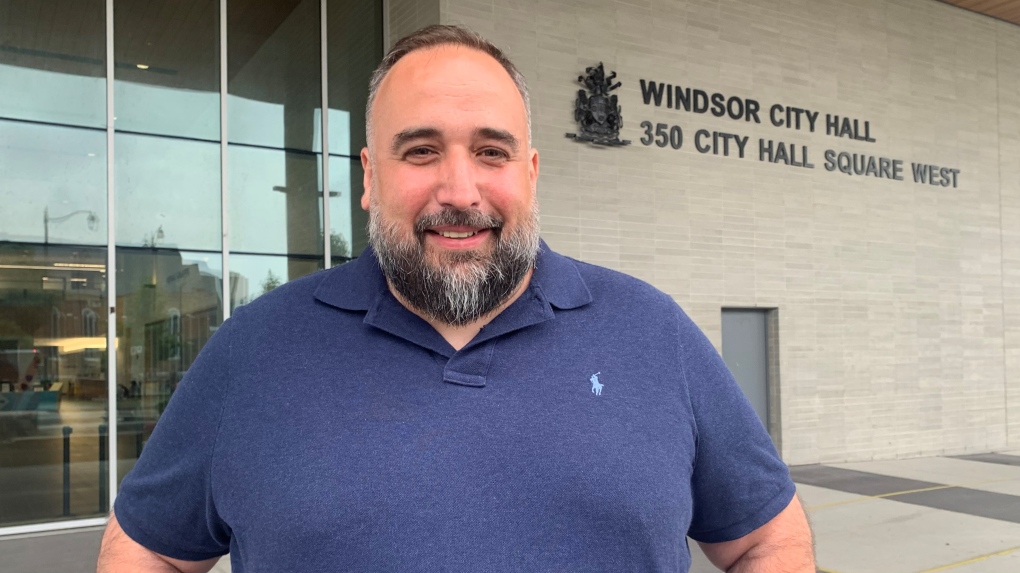 After two-terms serving on Windsor city council, Ward 3 councillor Rino Bortolin has announced he is not running for re-election.

Bortolin told reporters he was considering a run for mayor, but ultimately decided against it.

“This decision was not an easy one and was made with many considerations in mind,” Bortolin said. “Mainly, the need to spend more time with my family. I want to change that.”

He said the past eight years have been very rewarding and he’s been happy to deliver outcomes alongside members of the community.

“While I am stepping away from the council table, it doesn’t mean that my community work and advocacy will stop,” Bortolin said. “I can assure you I will not stop being vocal on municipal issues, in fact I may be louder and more direct than ever.”

He says his work advocating for resident’s issues such as housing and homelessness, transit equity, active transportation, drug addiction and safety and security and alley lighting were his most memorable accomplishments during his time on council.

“I helped elevate their voices in ways they were not used to. The trust we created was special,” Bortolin said. “The value of that trust cannot be understated. To me, that’s the true value of the work I’ve done of the last eight years.”

He noted the City of Windsor has some great talent and “cultivating and nurturing that talent has been difficult at times because we blur the lines between the politically elected and administration of the city.”

“Allowing that administration to do their work is key in harnessing that talent and continuing the progressive work and course set by all of city council,” said Bortolin.

Bortolin was first elected in 2014 and will remain a councillor until the next council is sworn in in November, 2022.

“Congratulations to Councillor Bortolin for making this difficult decision. I acknowledge the passion and spirit that he brought to his role as Councillor for Ward 3. I know first hand the incredible personal toll that serving in elected office requires, especially during these past few years. As he and his family embark on a new chapter, Jane and I wish them all the very best. I am sure that Mr. Bortolin will find a way to contribute to building our City even as he steps back from Windsor City Council,” said Dilkens.

A B.C. man who admitted to attacking his pet kitten so brutally the animal had to be euthanized has been sentenced to spend four months behind bars.