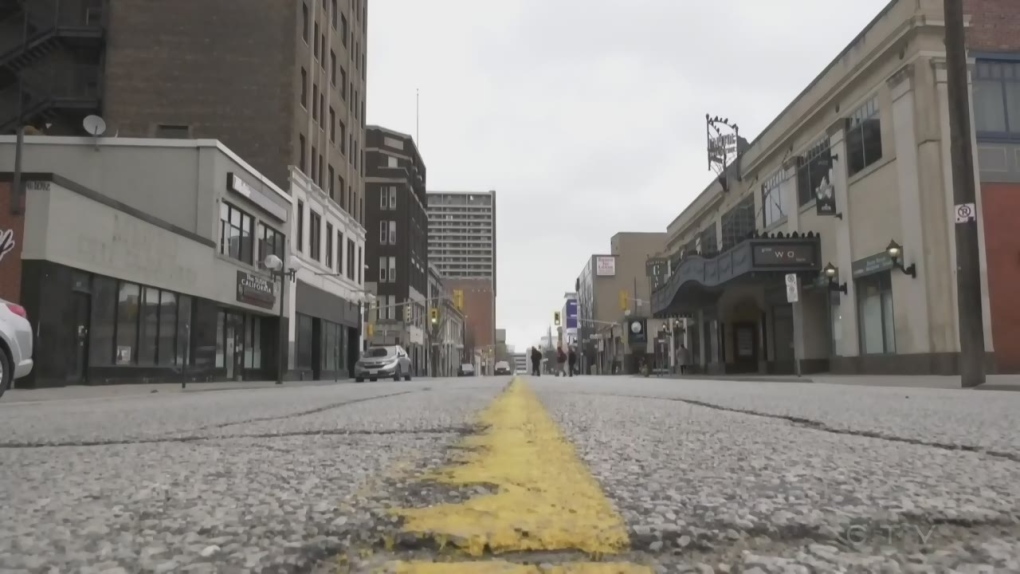 WINDSOR, ONT. -- The Downtown Windsor BIA is asking the province to amend the COVID-19 restrictions for small businesses.

“It’s just an unfair advantage that they’re giving to big box stores and that’s the problem we really have with this,” said DWBIA chair Brian Yeomans.

So far, more than 12,000 signatures have been collected on a petition and Windsor city council unanimously adopted a resolution supporting the request.

Yeomans says e-commerce is not a viable option for many small businesses and the restrictions have been devastating — particularly during the holidays.

He says Windsor businesses are already among the hardest hit in the province despite doing everything possible to control the spread.

“We already had lost all of our border visitors and then to have this issue on top of it,” Yeomans said. “We really need to see the support of our government."