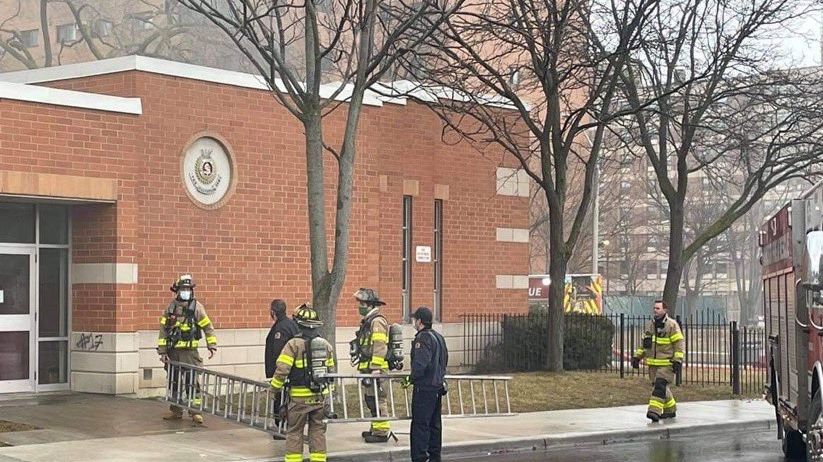 Windsor fire crews responded to a building fire in the 300 block of Church Street in Windsor, Ont. on Sunday, Jan. 17, 2020. (courtesy OnLocation)

WINDSOR, ONT. -- A fire at a multi-unit residential building downtown Windsor was quickly under control thanks to fire crews and the building's sprinkler system.

Fire crews responded to the blaze at the Salvation Army on Church and Park Street West, according to AM800, smoke could be seen rising from the back of the building.

.@WindsorFire1 on the scene of a fire at The Salvation Army on Church St. at Park St. W. Smoke can be seen rising from the rear of the building. Avoid the area. #cklw pic.twitter.com/uZJ6NwMRzL

Attack efforts were underway by firefighters around 3:30 p.m. with crews reporting the flames were under control about 15 minutes later.

The fire was out by 4:40 p.m., crews were venting out the smoke and an invesitgator is attending to determine origin and damages. 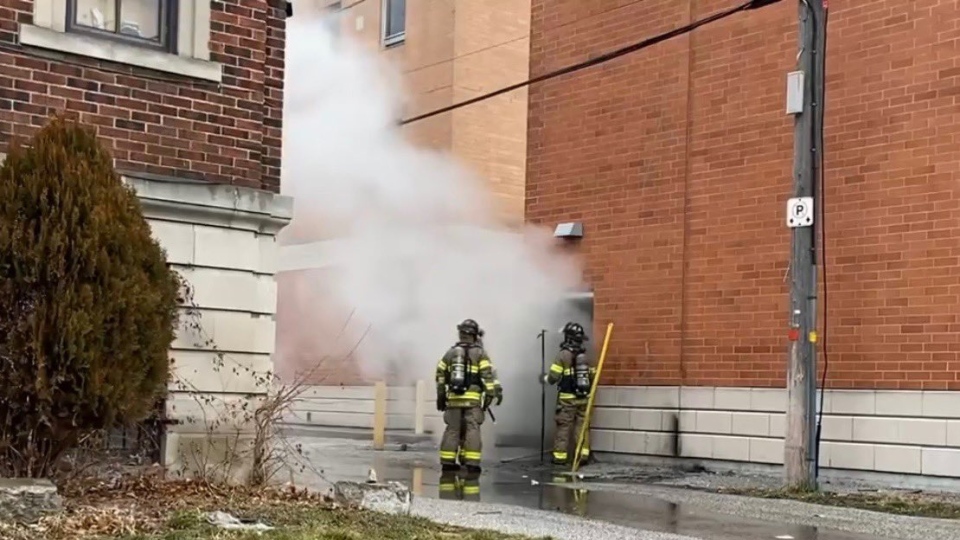