Downtown BIA president would like to street closures a regular event 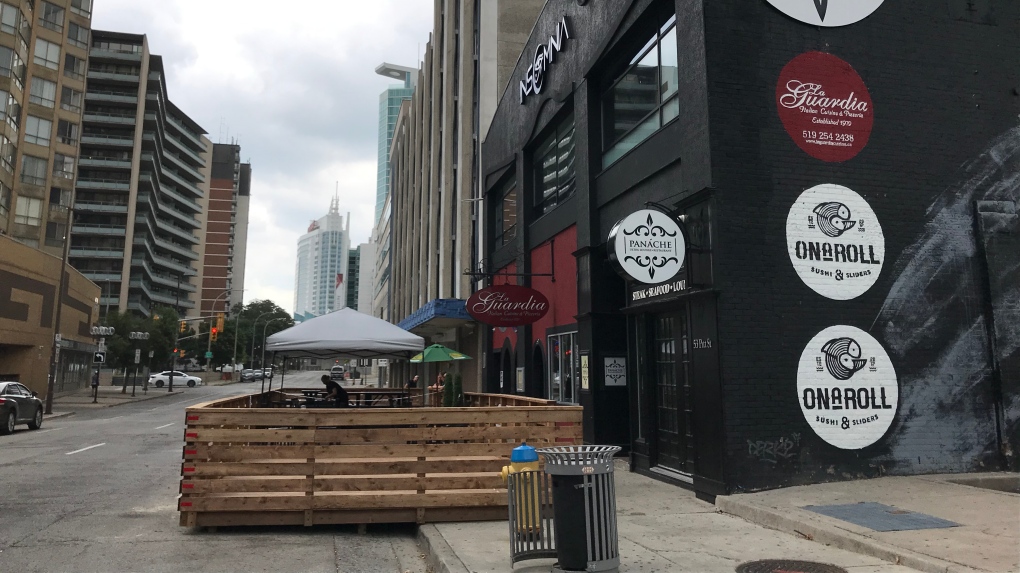 WINDSOR, ONT. -- Street closures proved to be a big boost for downtown businesses over the weekend.

Ouellette from Wyandotte to Riverside was closed from Friday to Sunday, the streets saw many residents out and about enjoying the downtown core.

Yoemans said he would also embrace the return of patio life which he says was prominent in the city 25 to 30 years ago.

“By showing how successful it can be, to the city and how it benefits the city as whole, not just about a couple dollars and cents here and there for the city,” he said. “It’s about the community as a whole, that’s what’s going to make the big change and we are really on the cusp of something amazing.”