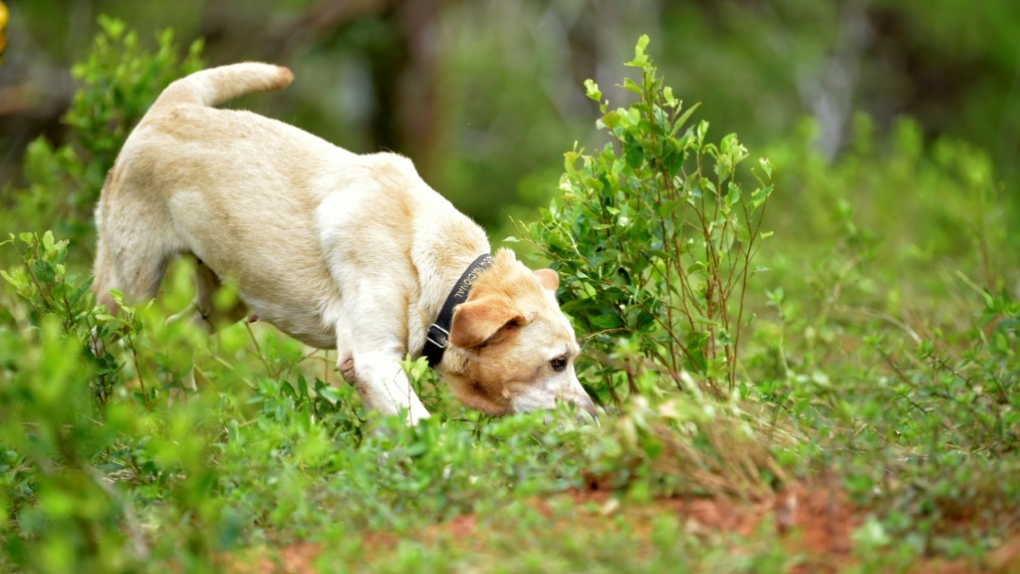 A dog is seen in this undated file photo.

With two new dog parks on the way, the City of Windsor is looking for community feedback on design and amenities.

The city has opened an online survey for residents to share their ideas for what would make an ideal park for their furry friends.

“The dog park policy lays out what should be found within a park and this is our way of getting additional public feedback to see if there are things that we didn't think of as part of the initial dog park policy that they would like to see or even their way of adjusting some subtle tweaks of the design,” executive director of parks and facilities James Chacko told AM800 News

The online survey is open until July 16.

Chacko said he expects the feedback to be positive.

“We certainly had a lot of requests for dog parks over the last number of years, especially within these two areas of the city so we certainly do expect to hear from a number of residents and we expect the overall response to be positive and in support of this,” he said.

Council has allocated $880,000 in the capital budget for new dog park development projects.

The city said once community feedback is factored in, the new parks could be ready for next summer.

Salman Rushdie, the author whose writing led to death threats from Iran in the 1980s, was attacked Friday as he was about to give a lecture in western New York.

300,000 Canadians at 'severe' or 'moderate' risk of gambling problems

While problem gambling affects a minority of the Canadian population, more than 300,000 are at “severe” or “moderate risk” for gambling-related problems, according to a Statistics Canada study of gambling behaviour.

Former U.S. President Donald Trump has called for the 'immediate' release of the federal warrant the FBI used to search his Florida estate, hours after the Justice Department had asked a court to unseal the warrant, with Attorney General Merrick Garland citing the 'substantial public interest in this matter.'

The City of Toronto is investigating a power outage that left a large swath of the downtown core including office buildings, a major mall and a university campus without electricity yesterday.

The August 'sturgeon moon' has passed over Earth: Here is what it looked like

Rising over beaches, buildings and statues, the last supermoon of the year created ample viewing and photo opportunities around the world Thursday night.