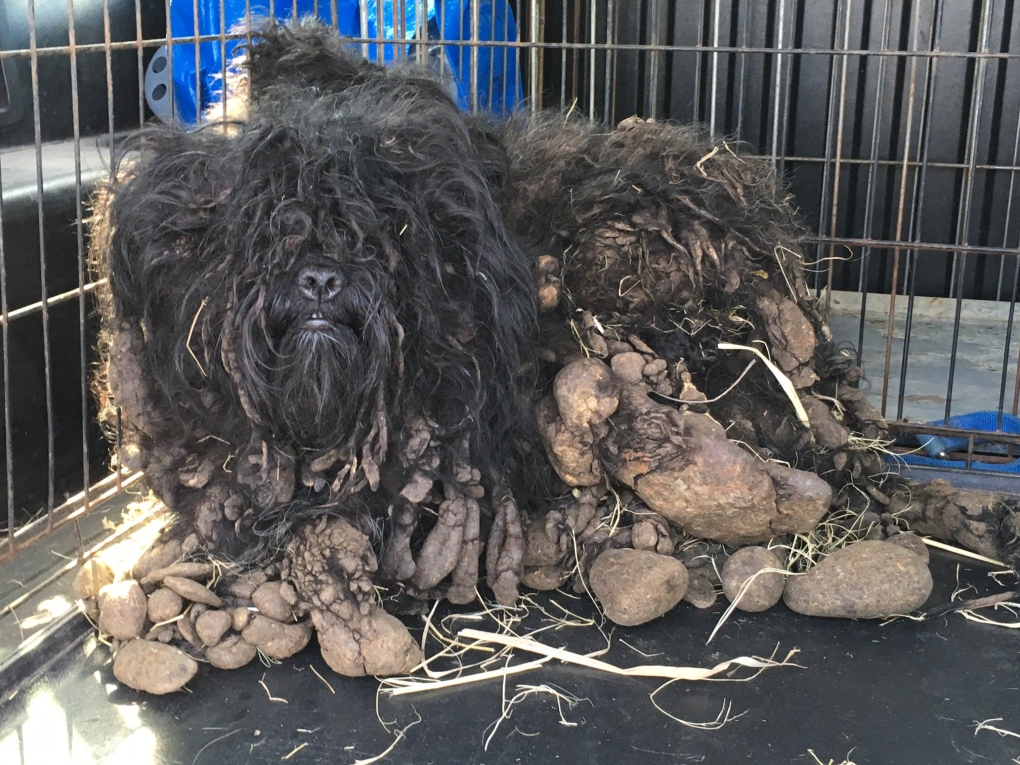 A Windsor woman is serving two years of probation after pleading guilty to an animal cruelty charge.

Candace Kwasnicki pleaded guilty to preventing animals to be in distress in a provincial offences courtroom June 14.

As well as the probation, Kwasnicki cannot possess any dogs for two years and is required to get counseling.

Kwasnicki was facing more than a dozen cruelty charges following what the SPCA characterized  as a puppy mill investigation about one year ago.

Seven dogs were found at a Bonita Avenue residence in extremely poor conditions and seven other dogs were discovered abandoned in Windsor and Tecumseh.

One dog was never found.

The executive director of the humane society say the dogs were cared for and adopted into new homes.