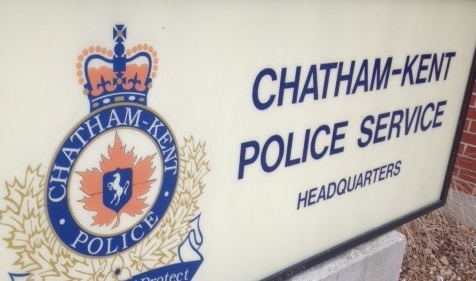 The incident occurred Nov. 20 at a business on Middle Line in Charing Cross, Ont. Police say the suspect caused $100 in damage while breaking in and stole an undisclosed amount of cash. A scenes of crime officer collected DNA evidence for analysis in Toronto.

Police received the DNA hit from the Centre of Forensic Sciences on Monday. The man was found and arrested Tuesday on Grand Avenue in Chatham.

Robert Marchand, 43, of Chatham has been charged with break and enter. He has been released with conditions pending a court date of Feb. 12.