Disturbance leads to assault with weapon charge for Tilbury man 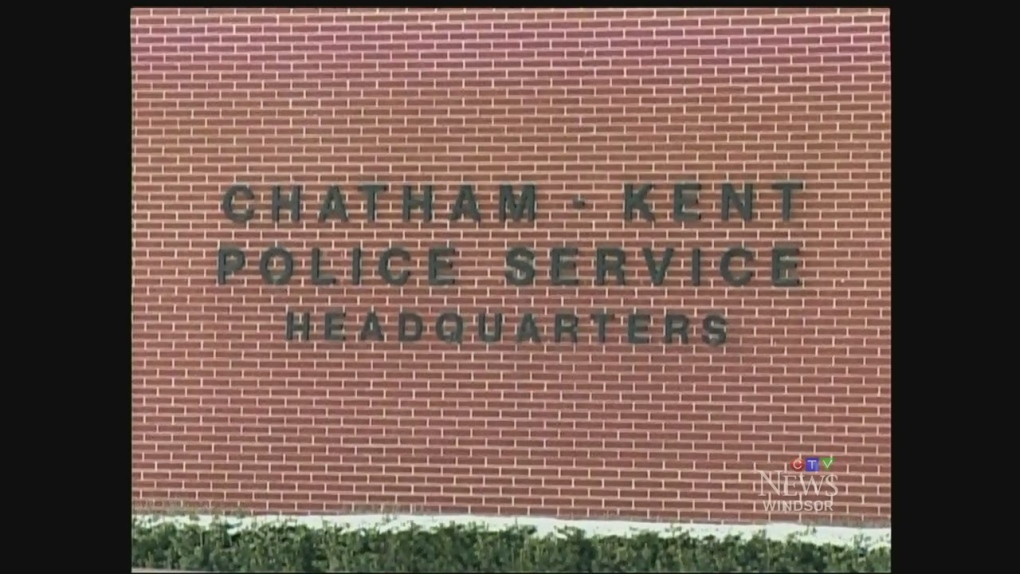 WINDSOR, ONT. -- Police say a man was assaulted with a weapon in Tilbury Monday afternoon.

Officers were called to a disturbance on Mill Street in Tilbury.

Through investigation, police say one man assaulted another man known to him.

A 28-year-old from Tilbury was arrested and charged with assault with a weapon and failing to comply with his release conditions. He is in custody awaiting a bail hearing.