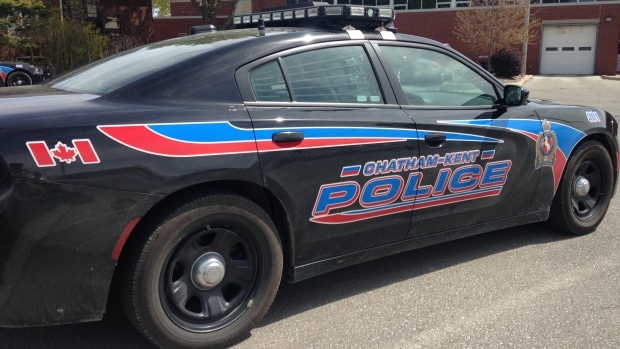 A Wallaceburg woman is charged with assault with a weapon following a dispute over a shopping cart.

Chatham-Kent police say a woman approached a neighbour on Wednesday to complain about a shopping cart that appeared to have been dumped in her yard in a housing complex.

Following a conversation, police say the 34-year-old woman struck the man in the head with a piece of wood and returned to her unit.

The man suffered a bump to the head.

The woman was arrested and taken to headquarters where she's being held for a bail hearing.