Dispute over movie theatre facility could go to court 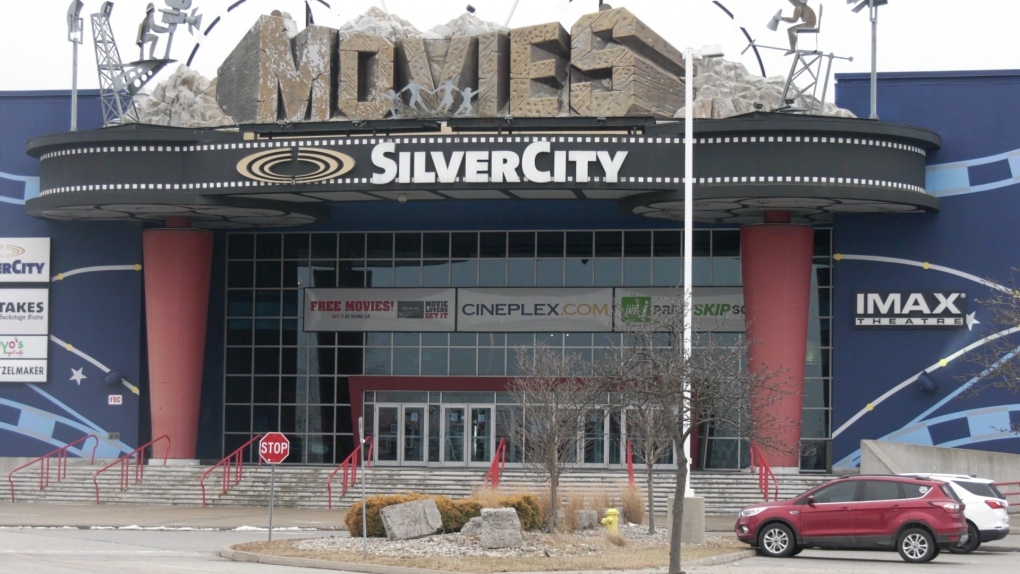 Earlier this month, a movie theatre company announced it will not be renewing its lease at SilverCity.

There’s now a potential legal battle brewing between Cineplex and owner of the property, on the items inside the building.

According to Joseph Mikhail of Mikhail Holdings, Cineplex was going to remove assets, but have agreed to stand down with hopes a mutual agreement can be made.

“It really isn’t about the chairs. There’s 3,000 chairs that they’re removing. I think it’s more of the symbolism of why they’re taking the chairs,” says Mikhail, who’s company owns the property on Walker Road.

If the matter isn’t resolved, it could go to court.

“Those assets were in place when we rented it to you, 20 something years ago,” he says.

In a statement to CTV News Windsor, Cineplex confirmed:

“SilverCity will not reopen after the government mandated closures end on Monday, January 31. We will be exiting the building in accordance with the terms of the lease.”

The company says they’re currently working in a partnership with IMAX, to bring that experience to their Devonshire location.

“There should be an opportunity for us to have another venue available to the citizens of 500,000 people,” says Mikhail.

“We wanna do our best to try and find another contributor to the theatre business.”

Mikhail tells CTV News Windsor he’s spoken to Landmark Cinema out of Calgary and another group from Manitoba, as a possible replacement.

A third option could be converting the facility into a three play theatre.

“A theatre for children to make like into a Chucky Cheese format with theatres and playing area, a second is for ethnic, a third is for North American viewing and then in the centre, a Playdium-type where it’ll be an amusement type facility.”

SilverCity was in business for over two decades.

A Ukrainian court sentenced a 21-year-old Russian soldier to life in prison Monday for killing a civilian, sealing the first conviction for war crimes since Moscow's invasion three months ago.