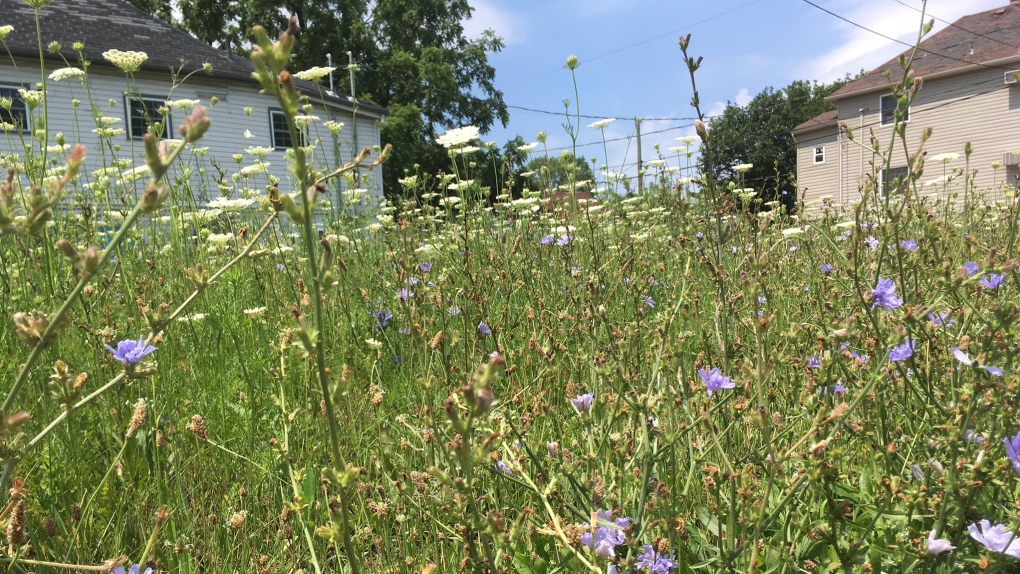 If you called on a neighbour for having a dirty yard, you’re most definitely not alone.

948 people dialed Windsor’s 311 service to log a complaint over dirty yards in the fourth quarter of 2018. In total, 5,344 dirty yard complaints were registered over the course of the year.

According to the City of Windsor’s open data catalogue, 672 calls were placed for tree maintenance during the fourth quarter of 2018, down slightly from the previous year.

“It’s nice to see the number of tree calls come down a little,” says City Forester Paul Giroux. “We’ve worked hard to get to all the urgent issues and as many of the proactive projects as possible, but there’s obviously still plenty of work to be done, and these calls help.”

Also making the list of top calls to 311 include garbage not collected, complaints about building conditions and calls regarding the rodent extermination program.

According to the City of Windsor, the call centre has approximately 140,000 interactions with the public.