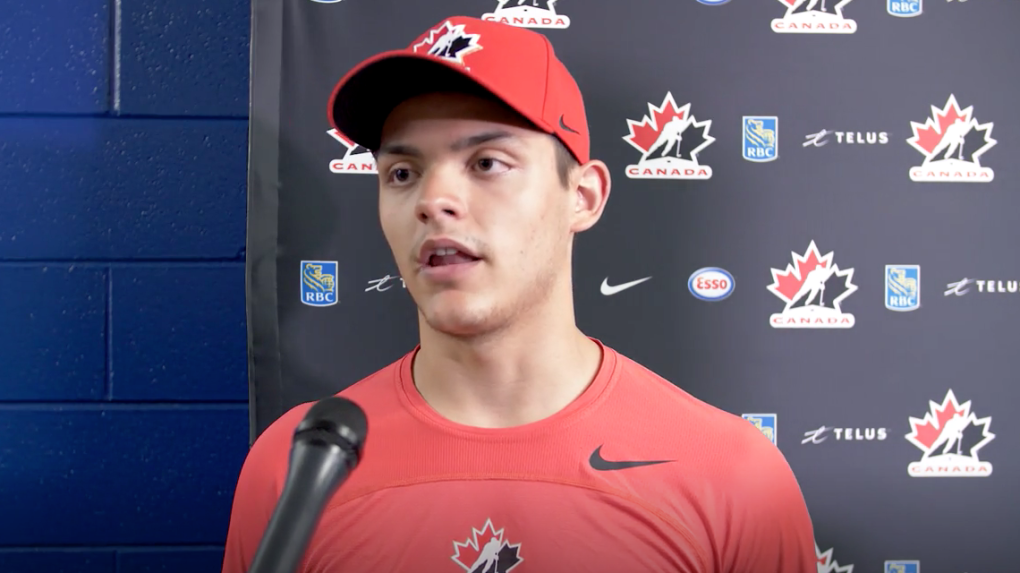 DiPietro was one of three goalies and a total of 34 junior hockey players selected Monday for the camp.

The 19-year-old Amherstburg native is the reigning OHL Goaltender of the Year.

DiPietro says he is motivated to make the team.

"I'm approaching this one as another opportunity," DiPietro said. "A chance to show that I do deserve a spot on this team and that everything that happened last year, I used as a positive."

DiPietro was one of the final cuts for last year’s world junior team.

"My motivation is not redemption,” added DiPietro, a draft pick of the NHL’s Vancouver Canucks. “It's another opportunity to wear the Team Canada logo on the world stage."

The selection camp will take place from Dec. 10-14 in Victoria, B.C.

The final roster is expected to be named by Dec. 14.