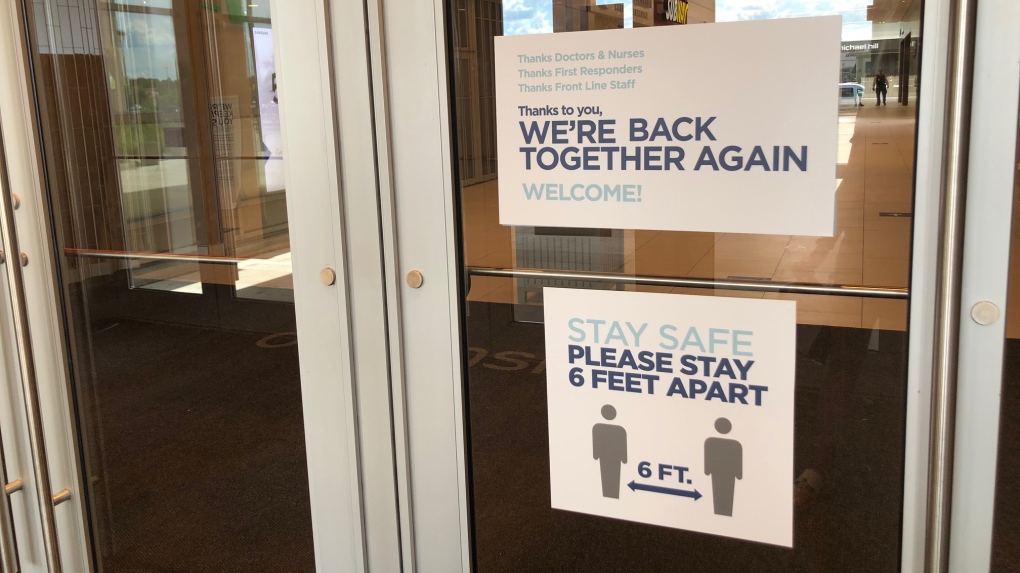 Mall general manager Chris Savard sent a warning memo to store employees about the planned protest at 2 p.m. on Saturday, according to AM800 News.

“The mall will provide a sizeable increased security and administration presence on Saturday and this will be supported by teams from both the Windsor Police Service and Windsor Essex County Health Unit,” said the memo.

The event is planned by a group called Questioning COVID in Windsor-Essex, as outlined by a post of their Facebook page.

The mandatory mask order for commercial establishments in the region was put in place on June 26.

Windsor-Essex medical officer of health Dr. Wajid Ahmed says his team is in discussion with Windsor police regarding the protest and they will be watching for violations.

“Any violation will be dealt with accordingly,” says Ahmed.

Ahmed adds they don’t want to be in any kind of confrontation situation, but the rules are for everyone’s safety.

“It is unfortunate that we are in this situation,” says Ahmed. “I respect everyone’s opinion, but when it comes to public safety it doesn’t matter.”