Detroit woman charged after inch of friend's tongue bitten off 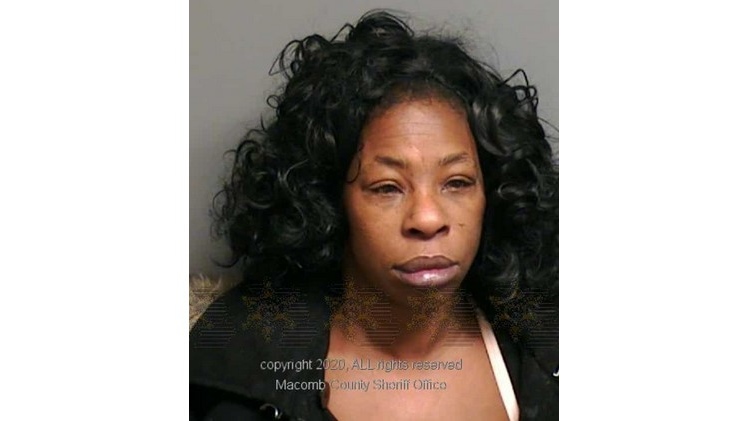 CENTRE LINE, MICH. -- A 52-year-old Detroit woman has been arrested after part of a male friend's tongue was bitten off as they kissed.

Police were called to the man's Center Line apartment Tuesday to find him bleeding from the mouth and missing an inch of his tongue.

Officers found the missing portion of his tongue in a bedroom.

The man was taken to a hospital for treatment.

Wedgeworth was jailed on a $25,000 bond. A Feb. 19 pretrial conference has been scheduled.