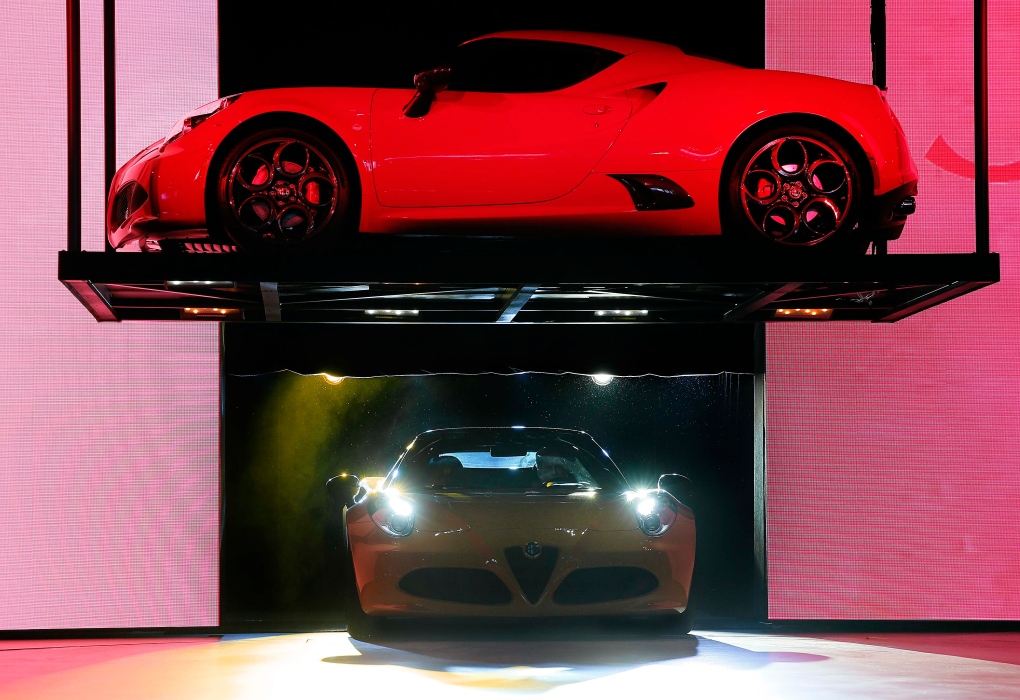 Changes are in the works for the Detroit Auto Show.

Traditionally held in January, a spokesperson with the North American International Auto Show says come 2020, the show will not run in the winter months.

Max Muncey says organizers are looking at sometime between June and October for new show dates.

A formal announcement is scheduled for July 24.

Auto-makers say they favour a warmer time of year to give attendees a chance to test drive vehicles outdoors when temperatures are likely more hospitable.