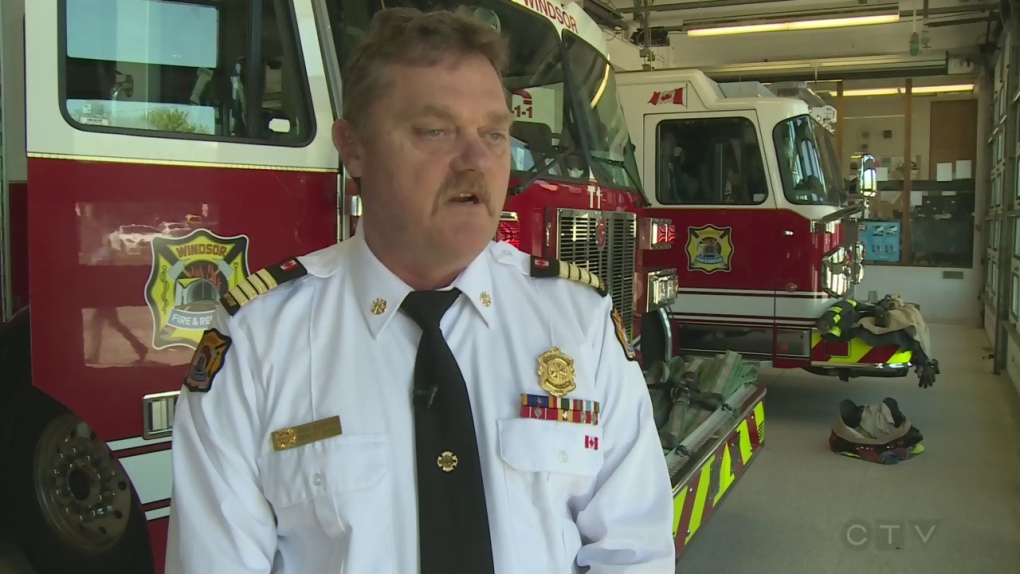 CTV News has learned Deputy Fire Chief Doug Goodings is "no longer" with the Windsor Fire and Rescue Service.

Chief Steve Laforet, Mayor Drew Dilkens and CAO Onorio Colucci all declined to comment further because it is a personnel matter.

Goodings was hired less than a year ago. He moved to Windsor from Missouri.

Goodings was in charge of emergency operations and staff development.

Dilkens did say they will begin searching for a replacement immediately.