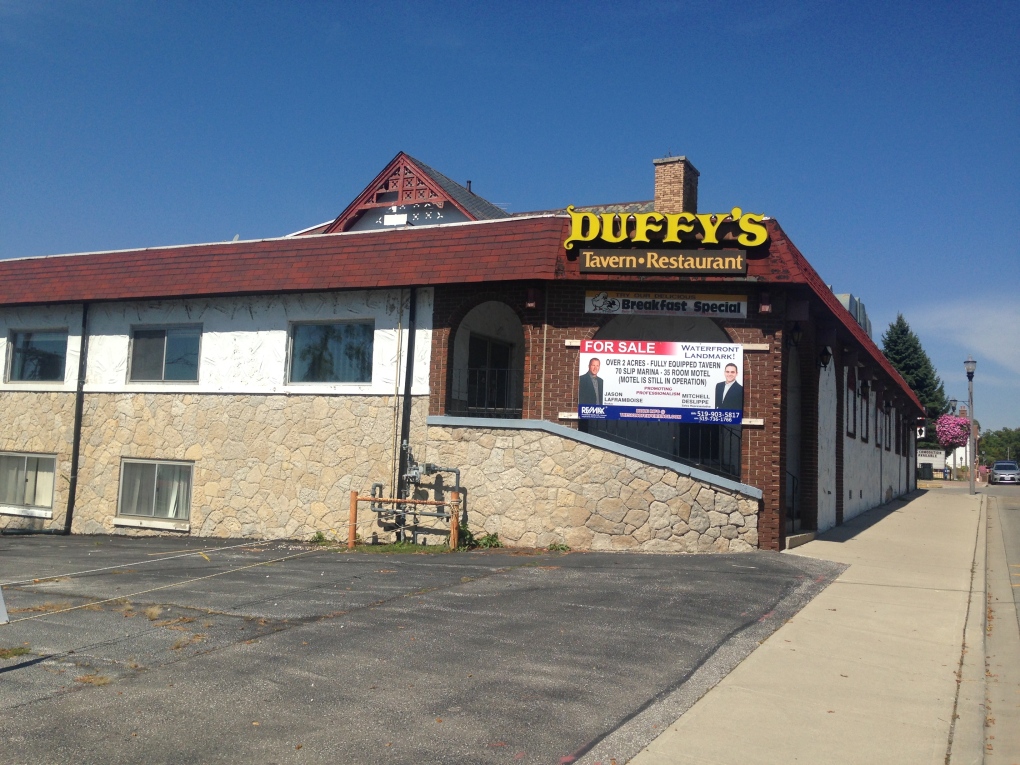 The demolition of Duffy's Tavern is scheduled to begin tomorrow.

The demolition marks the start of the first stage of the town's waterfront property project.

Plans for public consultation, the second phase of the project, are underway and will be announced shortly.