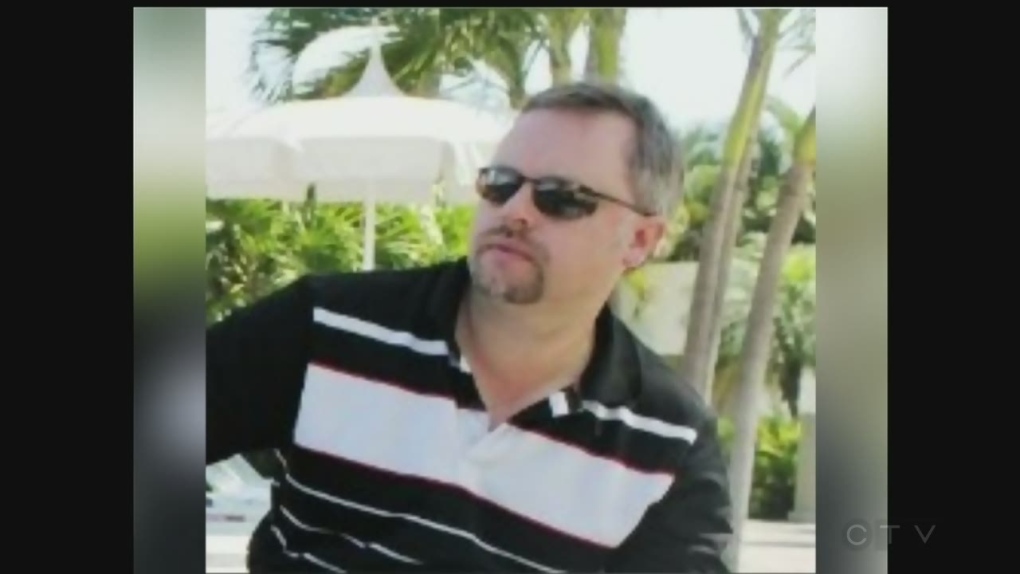 WINDSOR -- There’s a delay in the trial of the former president of Windsor-Essex Crime Stoppers, who is facing charges in a drug bust.

Just before Jon Paul Fuller was scheduled to plea, the accused changed lawyers.

Fuller was charged in September 2016 after the OPP seized $2.9-million worth of marijuana from a property in Leamington.

The Crown and defence had come to an agreement, a guilty plea to being a party to cultivation, in exchange for a 90-day intermittent sentence.

Instead, Fuller's lawyer Andrew Bradie told the court fuller consulted another lawyer for a second opinion and there has been a breakdown in the solicitor-client relationship.

Bradie then asked to be removed as counsel.

No plea was entered and the case has been adjourned for a week to allow fuller to retain a new lawyer.