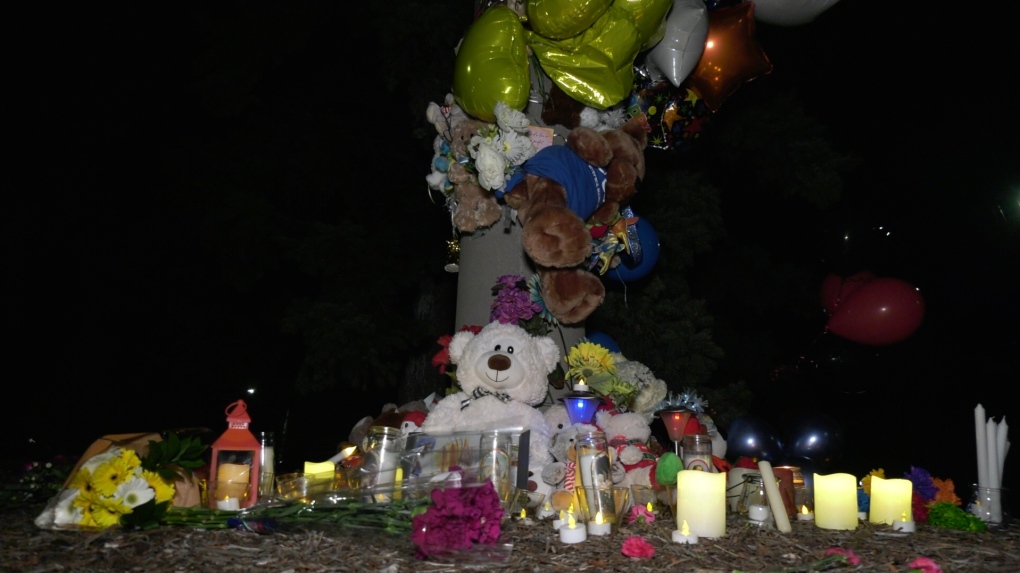 There was a delay in court proceedings Tuesday in the hit-and-run case that resulted in the death of a seven-year-old Windsor boy.

Kuothhorko James was hit by a car near Jefferson and Haig on November 15, 2020 and was later pronounced dead at hospital. 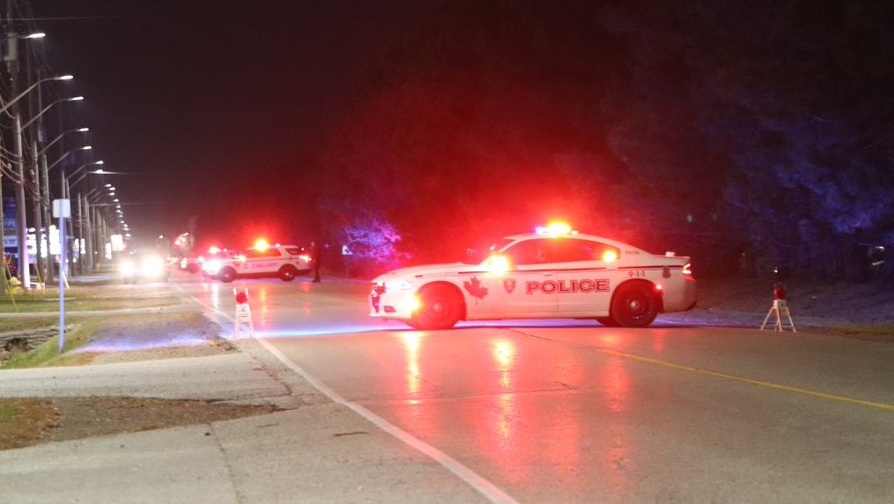 Officers responded to Jefferson Boulevard at Haig Avenue for a report of a collision between a pedestrian and a vehicle on Sunday, Nov. 16, 2020. (Courtesy _OnLocation_/ Twitter)

After a few weeks looking for the suspect, police arrested and charged 46-year-old Christopher Filiault.

Filiault previously pleaded guilty to the charges of failure to remain and obstruction of justice.

On Tuesday, court heard it’s questionable whether he will maintain his guilty plea on the obstruction charge.

Defence lawyer Rob DiPietro told court there has been a breakdown between him and his client.

Because of this, DiPietro will no longer be representing Filiault.

Another defence lawyer, Daniel Topp, appeared in court today and will likely be retained as Filiault’s new defence.

This pushes the matter to June 3, further delaying the case for the young boys’ family.

“We are very disappointed the sentencing doesn’t take place for a long time,” said James Riek, Kuzi’s father. “We have been waiting for the judgment almost going to two years now and there is no judgment to take place and this guy is still walking around like he didn’t do anything. It disappoints us and it’s annoying us.”

After a metre of rain, 32,000 around Sydney, Australia, may need to flee

More than 30,000 residents of Sydney and its surrounding area have been told to evacuate or prepare to abandon their homes on Monday as Australia’s largest city braces for what could be its worst flooding in 18 months.