Tough decisions lie ahead for the owners of Dari de Lite on Howard Avenue after a dramatic collision at the popular ice cream spot when an SUV drove through the building.

“It was quite a commotion here on Halloween night,” says J.P. Malette, whose family owns Dari de Lite.

Around 4:30 p.m. Monday, Oct. 31, an SUV driving southbound on Howard Ave. veered across the northbound lanes, over a curb, across a neighbouring lawn and into the building.

According to Malette, the driver of the vehicle apparently had a medical event but ultimately walked away from the crash. 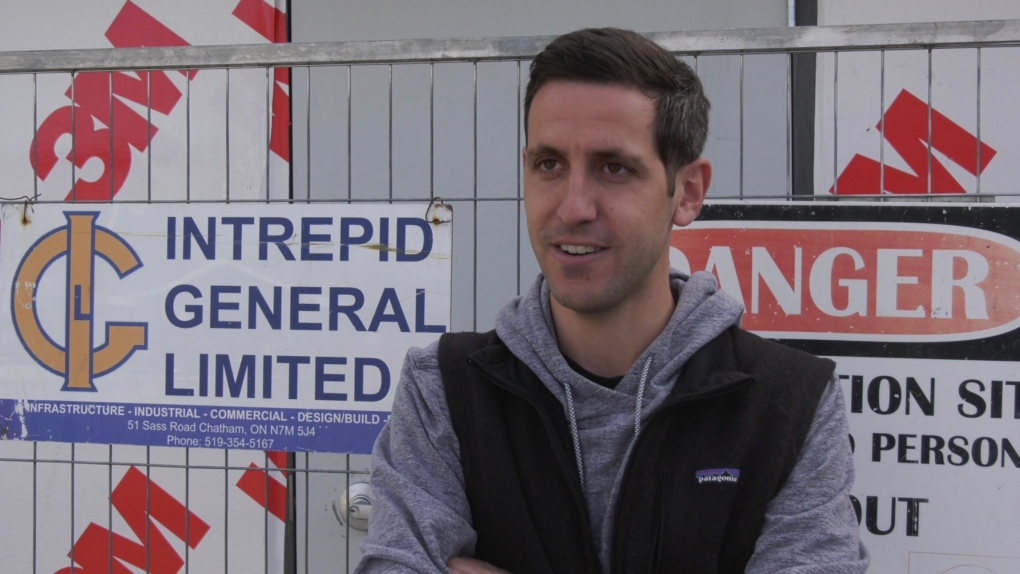 “The first thing we were mostly concerned about making sure that the driver was okay. We heard pretty quickly that he was taken to the hospital,” said Malette, noting he was later released.

The seasonal business had already closed for the season a few weeks prior. There were no cars in the lot and no people at the stand at the time of the incident.

“It is miraculous. The pictures we saw, one foot to the right, could have hit a load bearing wall,” he said. “It could have been quite different.”

Their attention quickly turned to the condition of the ice cream shop.

Three of four side walls were damaged in the collision as well as the roof and many of contents in the store were damaged. 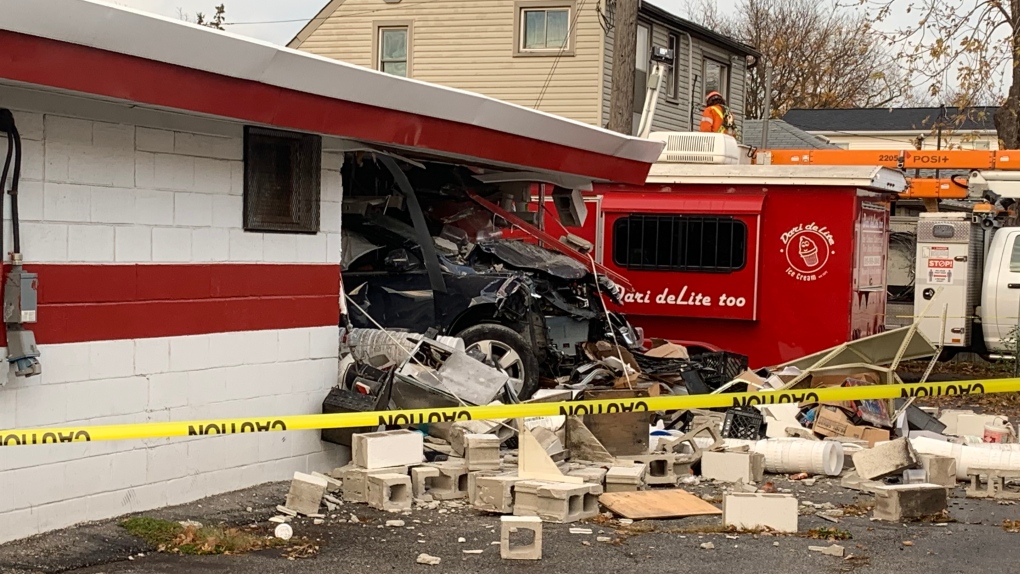 The building is now secured with temporary supports and hoarding while structural engineers assess whether it needs to come down, or if can be repaired.

“At the end of day it’s a business and again, it’s bricks and mortar,” said Malette. “We’re super fortunate over the years and had great, great support from all of our customers.”

Malette said it’s that outpouring of community support that made their decision about Dari de Lite’s 52nd consecutive season an easy one.

“We're hoping to be open for this season next year. One way or another we’ll be open,” he said.

“We want to enjoy another season of ice cream next year.” 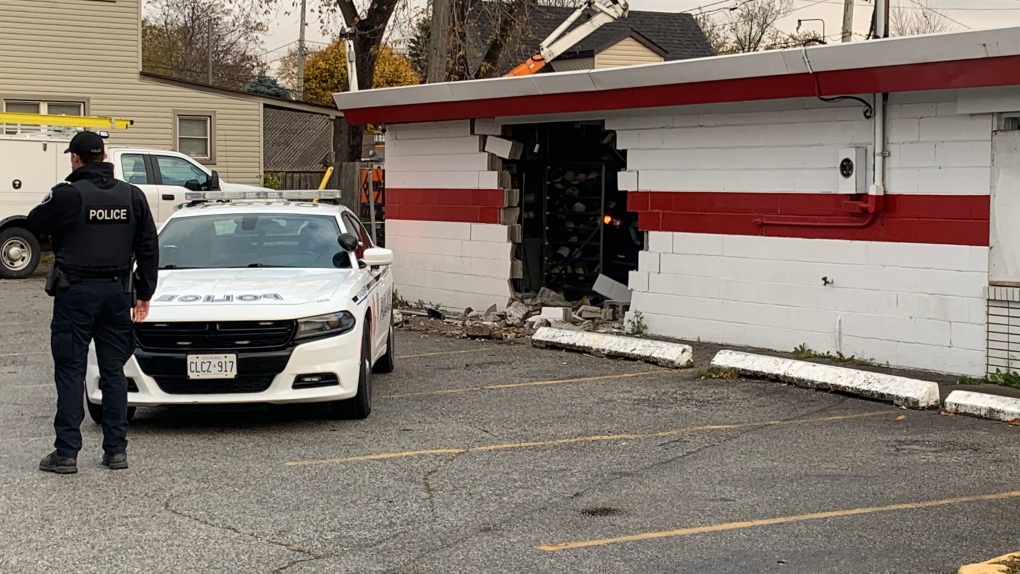 The beginning of February is expected bring Arctic-like temperatures across much of Eastern Canada, thanks to frigid air from the polar vortex. The cold snap will descend on Eastern Canada this week, with temperatures becoming seasonable again on Sunday. In between, much of Ontario, Quebec and Atlantic Canada can expect the coldest days yet this winter.

Bobby Hull once proudly said that he played the way he lived -- straightforward. The Hockey Hall of Famer, who electrified fans through the 1960s and 70s, died on Monday at the age of 84. Hull played for the NHL's Chicago Blackhawks before a jump to the Winnipeg Jets of the upstart World Hockey Association in 1972, a move that led to lawsuits but ultimately higher salaries for hockey players.

The Memphis Police Department has disciplined an officer involved in the arrest, beating and death of Tyre Nichols, the department said Monday. Also Monday, two Fire Department emergency medical technicians and a driver were fired in connection with the case.